Tony Heard | 16 August 2012: The day our fortunes were driven back to apartheid 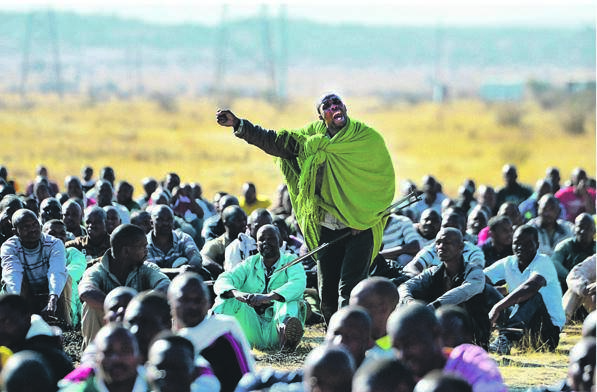 Tuesday marks the tenth anniversary of the Marikana massacre. Tony Heard asks whether enough has been done to prevent another Marikana? After examining the Ian Farlam report and the recent report of the Sandy Africa panel into the July unrest, Heard writes that the answer is no.

Next week marks the tenth anniversary of the Marikana massacre but has enough been done to avert another Marikana? The answer, from accounts, is a resounding no. A closer look at bouts of unrest shows a serial pattern of delay.

The July 2021 unrest and looting mainly in KwaZulu-Natal led to a telling comment by Professor Sandy Africa's panel in its report on those events a year later. "Little has changed in the conditions that led to the unrest."

Read this for free
Get 14 days free to read all our investigative and in-depth journalism. Thereafter you will be billed R75 per month. You can cancel anytime and if you cancel within 14 days you won't be billed.
Subscribe
Already a subscriber? Sign in
Next on News24
FRIDAY BRIEFING | Kaput: Things fall apart (at Eskom)