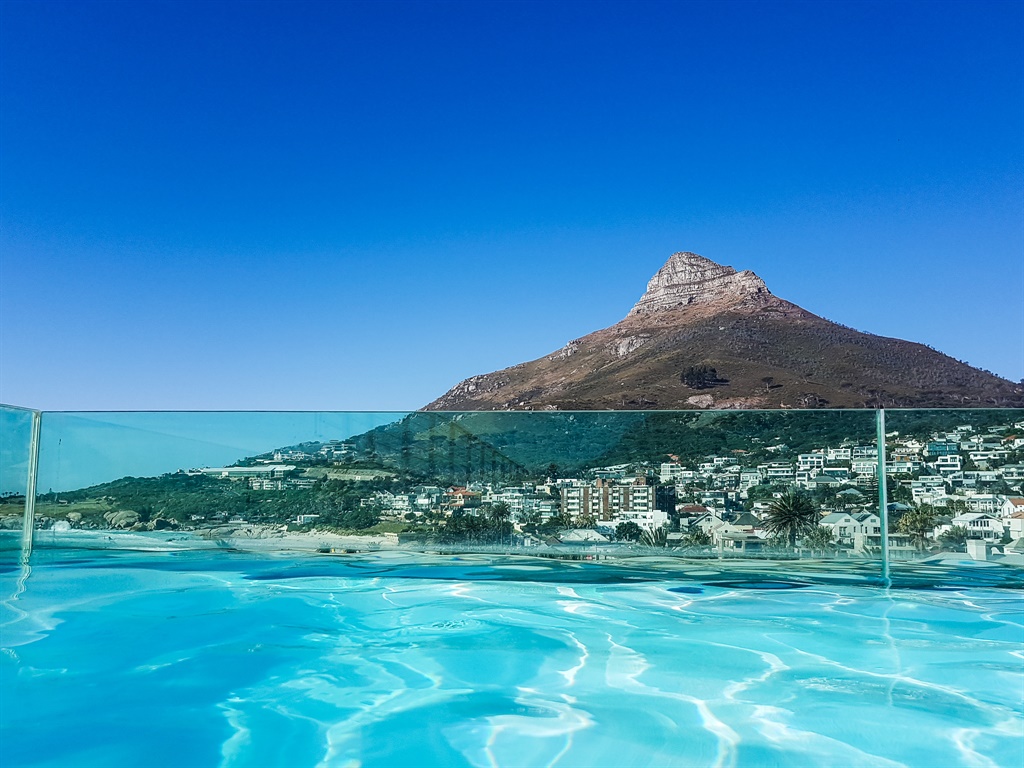 A News24 reader, Terrence Grant, writes that the quest for Independence of the Western Cape is doomed to failure.

I refer to the article What South Africa can learn from Brexit which was written by the leader of The Cape Independence Advocacy Group, Phil Craig.

The Western Cape's quest for independence is doomed to failure:

The right of the South African people as a whole to self-determination, as manifested in this Constitution, does not preclude, within the framework of this right, recognition of the right of self-determination of any community sharing a common cultural and language heritage, within a territorial entity in the Republic or in any other way, determined by national legislation.

In other words, the people of South Africa may give a greater degree of independence to areas like Orania, if they so please.

Secondly, a referendum is not legally binding.

If this was the case, the ANC might use them more. Simply put, in a constitutional democracy, the judiciary has the right to ignore the will of the people.

Thirdly, the United Nations does not have the authority to intervene. If it did, Tibet, Hong Kong and the Palestinian terrorities would have been independent states long ago.

One should not waste one's vote on political parties that have independence as their primary objective.

We live in a world where facts and fiction get blurred
In times of uncertainty you need journalism you can trust. For only R75 per month, you have access to a world of in-depth analyses, investigative journalism, top opinions and a range of features. Journalism strengthens democracy. Invest in the future today.
Subscribe to News24
Related Links
OPINION | What South Africa can learn from Brexit
Presidency 'still committed' to addressing Khoisan concerns amid threats to declare independence
Clashes as Swaziland marks 50 years of independence
Next on News24
LETTER TO THE EDITOR | Who are these people so glibly referred to as "coloureds"?