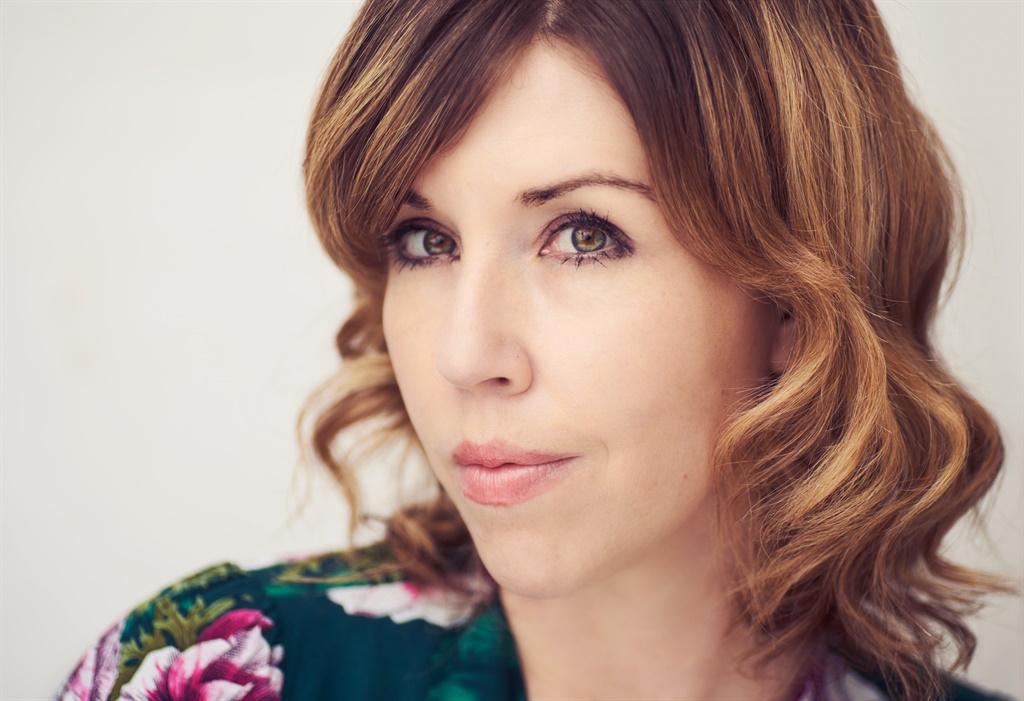 News24 editor-in-chief Adriaan Basson said he was over the moon about Maughan's appointment.

He added the courts and law enforcement agencies would be at the centre of the national debate for many years to come, as South Africa dealt with the legacy of state capture and political contestation playing out in front of the judiciary.

"Karyn is undoubtedly South Africa's best legal journalist. Her contact book is the envy of her peers; her ability to get the inside scoop on complicated legal matters and report it with crystal clarity is legendary."

Maughan cut her journalistic teeth at The Star newspaper before going on to work as a legal journalist for eNCA where audiences came to know her for her tough line of questioning of controversial public figures.

She has written for the Daily Maverick and more recently, Business Day and Financial Mail. She offers regular analysis on legal topics for broadcasters such as Al Jazeera, 702, SABC and Newzroom Afrika. She holds a Master's degree in Media and Communication from Rhodes University.

Maughan is also the author of two bestselling books. The first was on the murder of strip club kingpin Lolly Jackson – Lolly Jackson: When Fantasy Becomes Reality. The other was on the so-called Modimolle monster, titled, The Modimolle Monster - Love is War.

"News24 is, I believe, the strongest news brand in the country. I have worked as a freelancer here for the past few months and witnessed how seriously people within this organisation strive to be excellent," she said.

"I want to contribute to that, and I am really grateful I've been given the chance to do so."

We live in a world where facts and fiction get blurred
In times of uncertainty you need journalism you can trust. For only R75 per month, you have access to a world of in-depth analyses, investigative journalism, top opinions and a range of features. Journalism strengthens democracy. Invest in the future today.
Subscribe to News24
Related Links
New culture of verification, scrutiny and caution needed in journalism, says Anton Harber
News24 invests in investigative journalism with 3 new hires
Make the most of your News24 subscription. Unlock 5 subscriber articles for friends
Next on News24
The spy in Charl Kinnear's pocket, Deon Wiggett on spotting sex predators: 7 articles to listen to