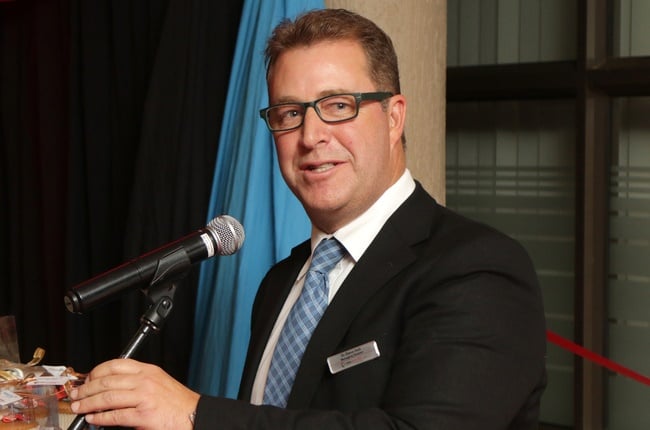 Online and video medical consultations prompted by Covid-19 restrictions will continue even after the threat of the pandemic has passed because they are convenient, cost-effective and broaden access to healthcare.

That’s according to Dr. Steven Holt, CEO of First Care Solutions, a medical services and administration company that is part-owned and -funded by RMB Ventures.  In partnership with Johannesburg-based ER Consulting Inc, in February 2020, First Care Solutions launched its direct telephonic and video consultations for South Africans who require medical attention.

“Demand for virtual, online and telephonic medical consultations – or telemedicine, to use the generic term – has risen as a result of lockdown restrictions and people’s reluctance to expose themselves to possible infection by visiting doctors in person,” says Holt.

“Various medical aid companies, cellphone companies and pharmacies have within the last couple of months launched telemedicine offerings. Even GPs have come on board, despite earlier opposition. Previously harsh legislation has been eased. Clearly, a structural shift is under way.”

The move to telemedicine has been even more pronounced overseas, Holt says, particularly in the United States and Europe.

In France, websites as Doctolib, Medaviz and MesDocteurs, which allow patients to connect with a health professional by video, were infrequently used before Covid-19, despite being covered by medical insurance; now they have seen a “significant rise” in usage. International research firm Forrester estimates that US virtual-care visits will top 1 billion this year.

“We believe that this trend will continue,” says Holt. “The genie is out of the bottle. We shouldn’t underestimate the extent to which a crisis can change people’s behaviour.”

Telemedicine is particularly suited to South Africa, Holt says, because at least 80% of the population do not have direct access to professional healthcare advice because they either cannot afford it or are in rural areas without medical facilities.

Many conditions can be initially diagnosed and treated with a tele-consultation, from urinary infections and minor trauma to sore throats and skin infections. Furthermore, teleconsultations allow rural hospitals to hook up to specialists in other hospitals and tap in to their expertise.

“Working from home co-exists with going to the office; internet banking co-exists with going to the bank; and tele-consultations can co-exist with actually going to see a doctor,” says Holt. “It’s a question of exploiting the advantages of each in terms of effectiveness, convenience and cost. For example, we’ve been doing aviation telemedicine for nearly half of the world’s airlines for many years to deal with on-board health emergencies.”

Holt anticipates a gradual shift in behaviour as people slowly adapt to a different way of dealing with certain health issues. “Initially, people preferred to go to a bank to deposit and withdraw money. But over time, they switched to ATMs because of the convenience. A similar behaviour shift will eventually happen with telemedicine.”

We live in a world where facts and fiction get blurred
In times of uncertainty you need journalism you can trust. For 14 free days, you can have access to a world of in-depth analyses, investigative journalism, top opinions and a range of features. Journalism strengthens democracy. Invest in the future today. Thereafter you will be billed R75 per month. You can cancel anytime and if you cancel within 14 days you won't be billed.
Subscribe to News24
Next on News24
Discovery Bank app now geared for flight bookings