Game of kings: The road to Misuzulu kaZwelithini’s crowning ceremony as Zulu king 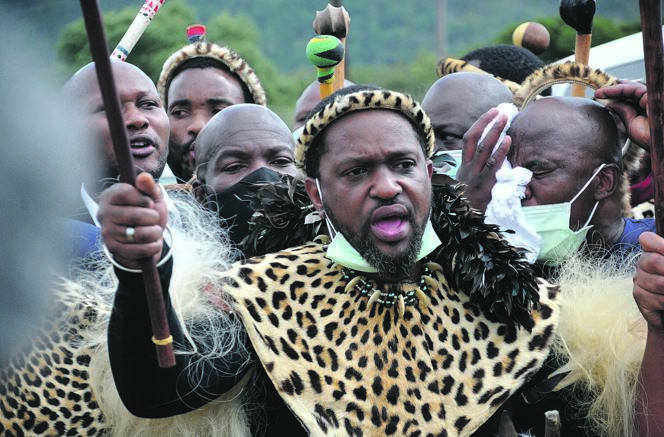 The Supreme Court of Appeal granted the queen and her daughters leave to appeal against a judgment handed down by Deputy Judge President Mjabuliseni Isaac Madondo, which dismissed the queen’s initial application to having 50% of the late Zulu king’s estate set aside for her.

In essence, Dlamini-Zulu sought to have Zwelithini’s marriages to his five other wives declared invalid, forcing half of his royal assets to be allocated to her as the first wife. In his ruling, Madondo said the queen had failed to clearly outline that she wanted to invalidate the other marriages of the late king.

Read this for free
Get 14 days free to read all our investigative and in-depth journalism. Thereafter you will be billed R75 per month. You can cancel anytime and if you cancel within 14 days you won't be billed.
Subscribe
Already a subscriber? Sign in
Next on News24
'Absolute nonsense': Gauteng DA's Msimanga dismisses allegations of Zille pulling puppet strings