‘Allow legal due process to run its course’: Ramaphosa on sexual assault charges against Godongwana 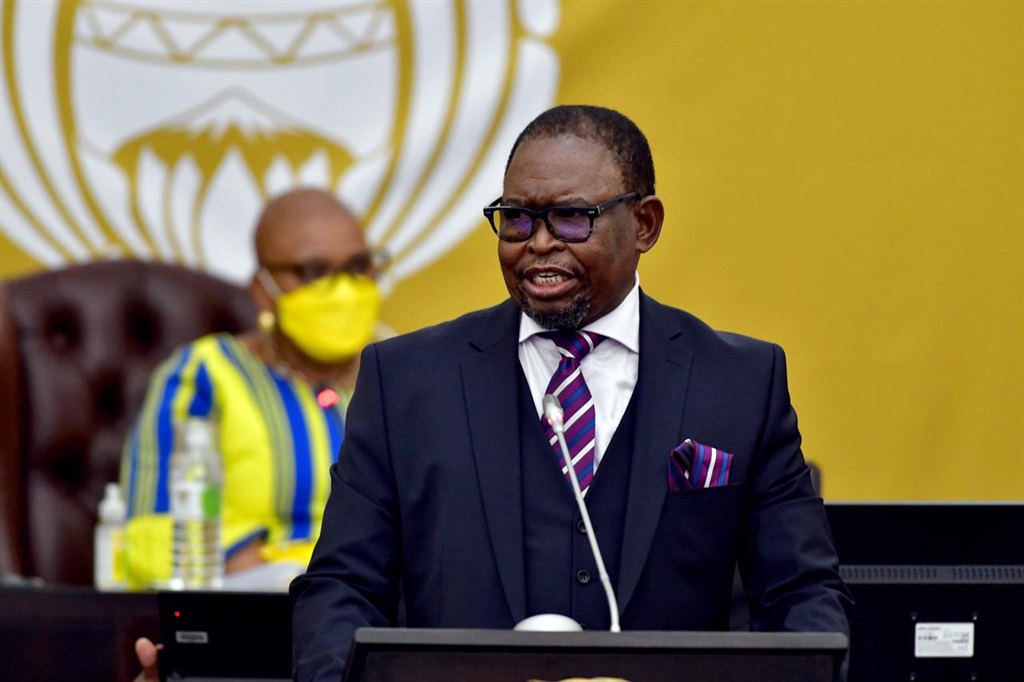 Any decision or action Ramaphosa considers in respect of Godongwana, will be informed by the ongoing "legal due process".

This is according to Ramaphosa's spokesperson, Vincent Magwenya.

"The president remains consistent in his commitment to fighting GBV in the country. Any action that he considers or ultimately takes with respect to Minister Godongwana will be informed by legal due process that must be allowed to continue."

This week, police investigators grilled Godongwana on his version of events where he is accused of fondling a woman while she was giving him a massage in his Kruger National Park hotel room last week.

The National Prosecuting Authority (NPA) instructed Mpumalanga police to take a statement from the finance minister ahead of its decision on whether or not to charge him.

Godongwana has maintained his innocence, which he also did when he appeared voluntarily before the ANC's integrity commission on Wednesday, but he said he would step aside from his position because of the allegations if the ANC asked him to.

He confirmed that he received a call from police investigators on Thursday following the news that they sought a warning statement from him.

News24 understands that while police investigators were non-confrontational in their call with Godongwana, they questioned his version of events.

"I repeated my previous assertion [to police], that I in no way or at any time inappropriately touched, sexually harassed, or assaulted anyone," Godongwana said in a statement issued by his spokesperson on Thursday evening.

He confirmed to the police official that he was in the Kruger Park area on 9 August when the incident allegedly occurred, but he added that the identity of the complainant was unknown to him.

READ | Rand at risk with Godongwana's fate in balance

"I do not subscribe to the abuse of women. It is terrible and hurtful for any woman to be on the receiving end of such a traumatic experience. I reject the abuse of women in the strongest terms and with complete contempt that it deserves. I will never be party to such a thing, especially during the symbolic women's month of August," the statement continued.

The party's step-aside policy calls for any leader who is criminally charged to vacate their position, a policy Godongwana has publicly advocated for.

If the minister is charged, he would be forced to leave his role immediately, said ANC leaders who serve with Godongwana in the national executive committee (NEC).

The matter is expected to come under fierce debate at a special NEC meeting called for Tuesday.

We live in a world where facts and fiction get blurred
In times of uncertainty you need journalism you can trust. For 14 free days, you can have access to a world of in-depth analyses, investigative journalism, top opinions and a range of features. Journalism strengthens democracy. Invest in the future today. Thereafter you will be billed R75 per month. You can cancel anytime and if you cancel within 14 days you won't be billed.
Subscribe to News24
Next on News24
Public Protector clears Gordhan of any wrongdoing in alleged irregular appointment of chief of staff