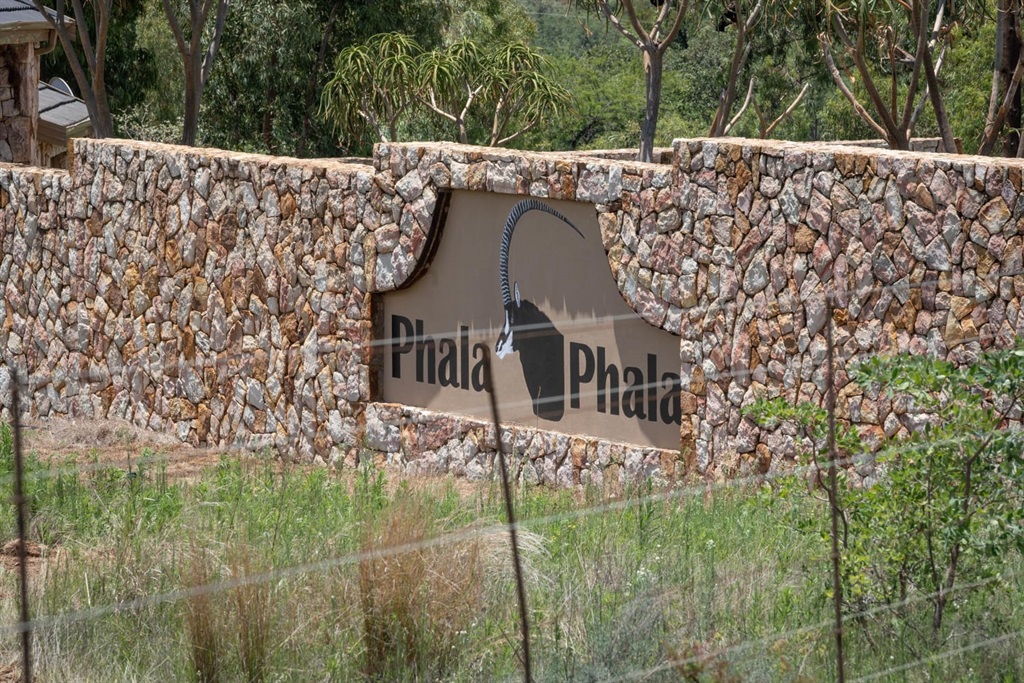 The Public Protector's investigation into Phala Phala has been completed.
PHOTO: Yeshiel Panchia/News24

In the letter, Dlamini gave Zungula a status update on the investigation into allegations that Ramaphosa violated the Executive Ethics Code after the theft of dollars that were hidden at his game farm, Phala Phala, in Waterberg, Limpopo on 9 February 2020.

In the letter, Dlamini said: "Kindly be advised that the investigation into this matter has been completed. The investigation team has already drafted an interim report."

According to the communication, the interim report will go through internal review structures "for quality assurance purposes".

Once the quality assurance process is completed, the interim report shall then be served to the relevant parties, in line with Rules Relating to Investigations by the Public Protector and Matters Incidental thereto, 2018, as promulgated under Section 7(11) of the Public Protector Act, to allow them to comment on the intended findings before the report is made final.

He also indicated that further progress or new developments would be communicated to Zungula.

Zungula welcomed the update but indicated that progress on the investigation was taking a long time.

We live in a world where facts and fiction get blurred
In times of uncertainty you need journalism you can trust. For 14 free days, you can have access to a world of in-depth analyses, investigative journalism, top opinions and a range of features. Journalism strengthens democracy. Invest in the future today. Thereafter you will be billed R75 per month. You can cancel anytime and if you cancel within 14 days you won't be billed.
Subscribe to News24
Next on News24
No rush to roll out NHI - Govt first needs R200bn to fix hospitals, says Phaahla