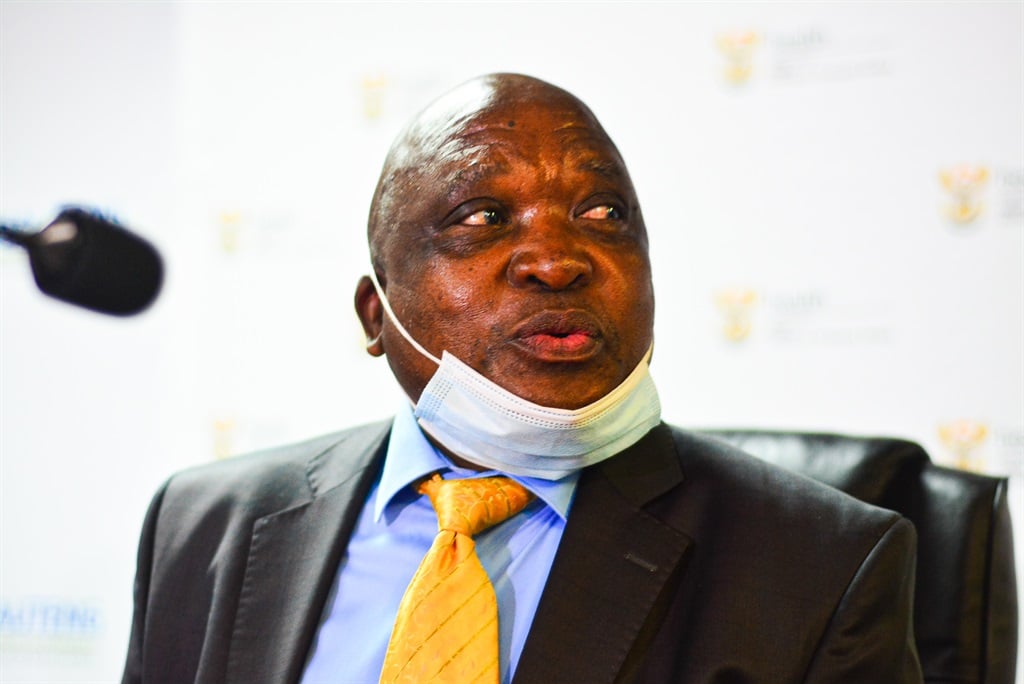 The controversial National Health Insurance (NHI) plan won't be rushed as the government needs an estimated R200 billion to fix dilapidated hospitals – money which won't be available in the short or medium term.

This is according to Health Minister Joe Phaahla, who reiterated that the NHI would be implemented in phases.

Phaahla was responding to a written parliamentary question from EFF MP Suzan Thembekwayo, who wanted to know if the minister had considered not rushing the implementation of the NHI and instead was paying attention to the infrastructure challenges.

Read this for free
Get 14 days free to read all our investigative and in-depth journalism. Thereafter you will be billed R75 per month. You can cancel anytime and if you cancel within 14 days you won't be billed.
Try FREE for 14 days
Already a subscriber? Sign in
Next on News24
Eskom crisis: ANC MPs call on 'every power station manager to come and account'