AfriForum can't tell us who to support, says Naledi Pandor on halted R50m donation to Cuba 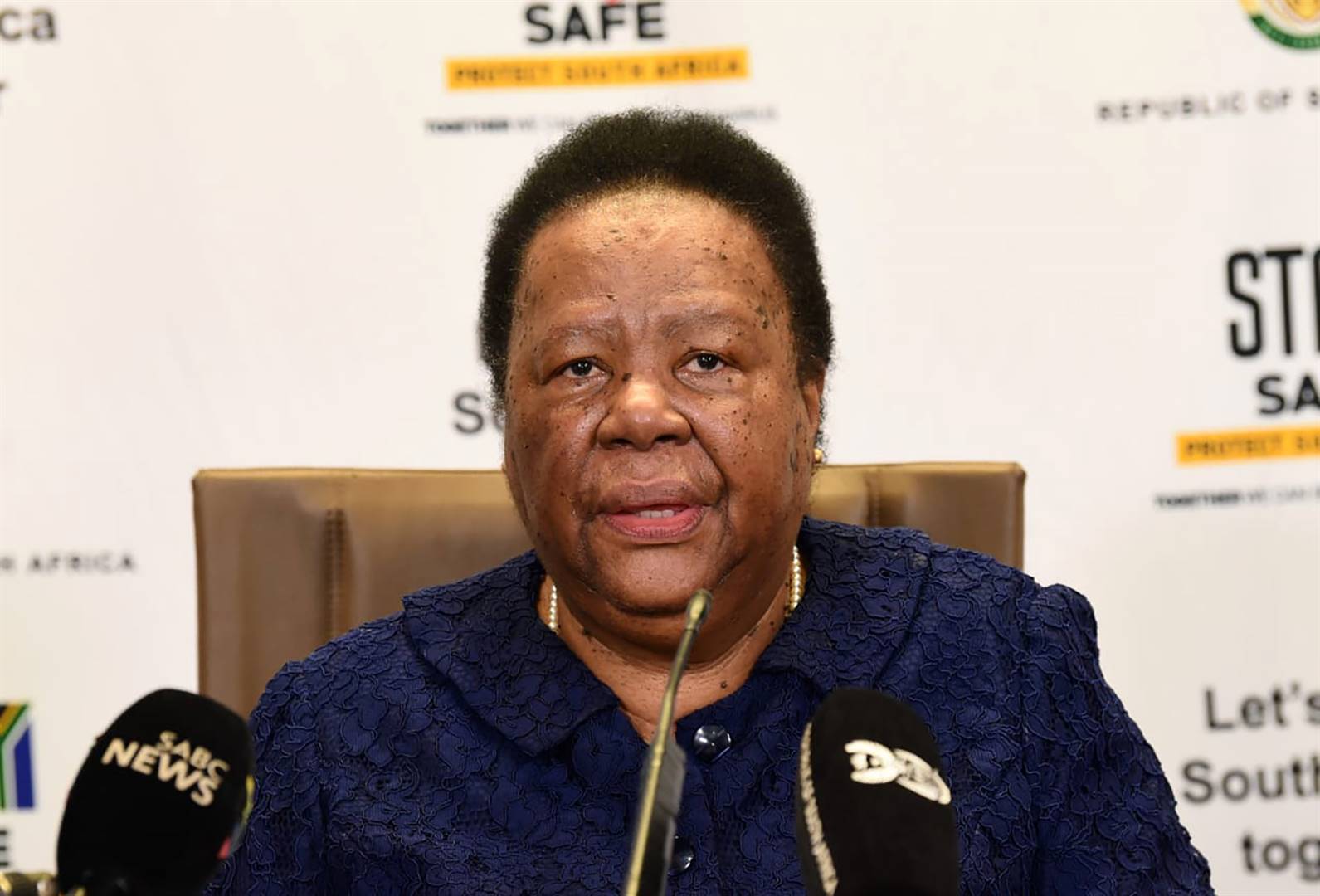 International Relations and Cooperation Minister Naledi Pandor says lobby group AfriForum will not be allowed to dictate whether the government will provide humanitarian assistance to Cuba.

AfriForum approached the courts and succeeded in interdicting the Department of International Relations and Cooperation from donating R50 million to Cuba.

On Thursday, Pandor said the lobby group would not dictate to the government how it should operate.

She was answering questions in the National Council of Provinces.

Over the last few months, the department came under fire for its planned R50 million donation to Cuba.

In an order published on Tuesday, the Constitutional Court dismissed the department's application for direct access to appeal the order by the Gauteng High Court in Pretoria, which interdicted the government and African Renaissance and International Cooperation Fund (ARF) from proceeding with humanitarian assistance to Cuba through the fund.

"We continue our interaction with Cuba. We have a case at the moment with AfriForum saying that we cannot provide humanitarian aid that Cuba had requested from South Africa.

"We approached the ConCourt on this matter because we believe that this is interference with the executive obligations that we are granted by the Constitution," she said.

The ARF, which is located within the department and is legally constituted to implement humanitarian assistance of this nature, is coordinating the project.

Pandor said steps have been taken to strengthen relations with Cuba.

"[This is a country] which we have very strong and solid bonds of friendship with. In 2012, we signed an economic assistance agreement unlocking a R350 million package.

"We enjoyed a trade surplus with Cuba until 2021 which can be attributed to that past agreement. The agreement has made a meaningful contribution to increasing South African exports to Cuba. Through the package, jobs were created and there were key investment industries," she added.