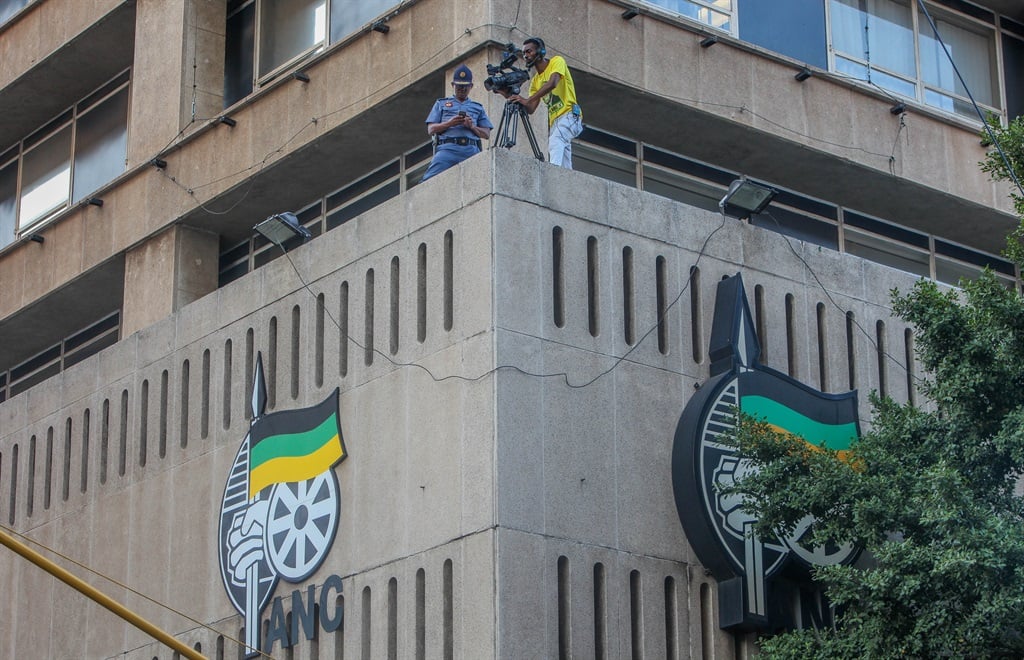 The ANC Youth League (ANCYL) says the DA has chosen to use the load shedding crisis as a political tool when most of its members live in the suburbs and have generators.

This comes after the DA announced it would march to the ANC headquarters, Luthuli House to protest against load shedding and the rise in electricity tariffs.

Amid a deepening electricity crisis, the National Energy Regulator of SA (Nersa) approved an 18.65% tariff hike.

In a statement, ANCYL spokesperson Sizophila Mkhize said that while the league wanted an end to load shedding, it was not buying the DA's "stunts".

We are disappointed that the DA has decided to use this unfortunate national crisis to attempt to score cheap political points through senseless theatrics of announcing a march to our party headquarters. We condemn this foolish conduct with the contempt it deserves.

However, on Monday the embattled power utility announced Stage 4 load shedding would be implemented at 05:00 to 16:00 from Tuesday, followed by Stage 5 load shedding at 16:00 to 05:00 from Wednesday.

Several high-profile leaders and major groups say they have no other choice but to take the government, Eskom, and Nersa to court over the load shedding crisis.

READ | Lisa Steyn: You were always going to pay for too-big-to-fail Eskom

Mkhize warned that the "party of white privilege" should not provoke them.

We are busy fixing the country, and we will agitate our own leaders in the ANC to ensure the challenges of Eskom are resolved speedily.

Added to this, Mkhize also said they had called on President Cyril Ramaphosa to release Public Enterprises Minister Pravin Gordhan for failing to provide leadership.

"We have further said the power utility needs decisive leadership. We further call for the immediate appointment of the CEO and executive managers that have a proven track record in turning around crisis-ridden state-owned entities without privatising the entities. The professionals must be well versed with the energy sector and have the ability to transform the ailing power entity into a workable apparatus," it said.

DA Youth leader Nicholas Nyati described the ANCYL as clowns that needed to go back to the circus.

"After having read the ANCYL's statement, I could only come to two conclusions: The first was that they may have gotten the date wrong and thought that it was 1 April. The second was that it must have been written by Carl Niehaus and proofread by Jacob Zuma," he said.

"I cannot fathom that a peace-loving, patriotic young South African could come up with such drivel. The race card and 'let's blame everything that goes wrong on apartheid'-line have been overused. The authors of this statement were born during our current democracy. Every failure that they experience is due to the incompetence of the ANC," Nyati said.

We live in a world where facts and fiction get blurred
In times of uncertainty you need journalism you can trust. For 14 free days, you can have access to a world of in-depth analyses, investigative journalism, top opinions and a range of features. Journalism strengthens democracy. Invest in the future today. Thereafter you will be billed R75 per month. You can cancel anytime and if you cancel within 14 days you won't be billed.
Subscribe to News24
Next on News24
SSA open to Parliamentary oversight of its finances, but prefers secretive committee’s watchful eye