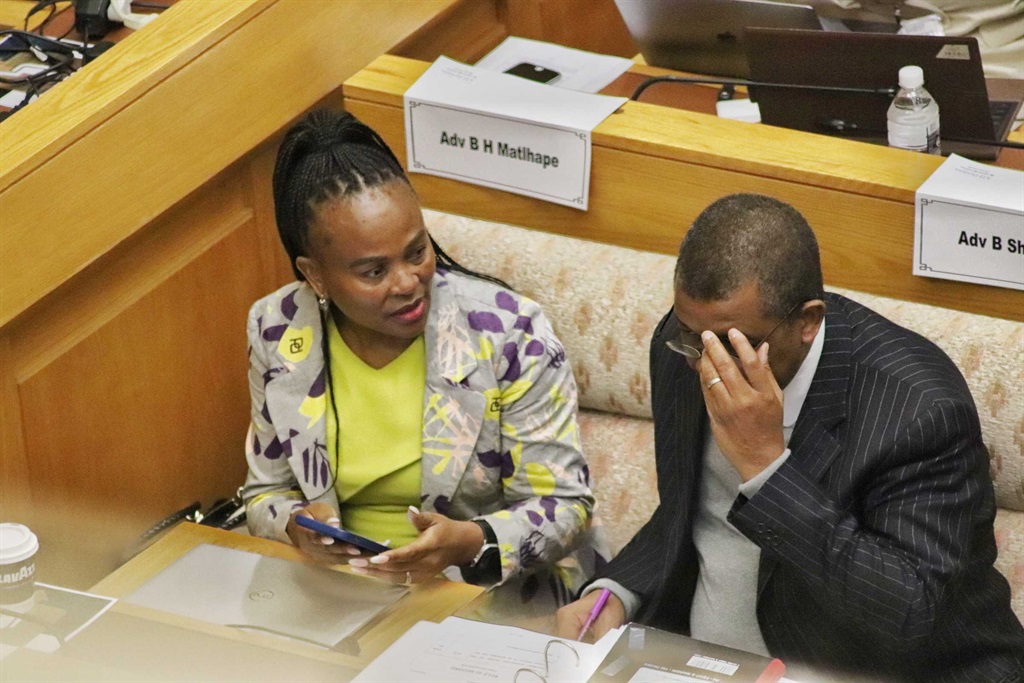 Advocate Dali Mpofu SC was paid over R12 million for representing suspended Public Protector Busisiwe Mkhwebane over a three-year period – in a taxpayer-funded legal campaign that was defined almost entirely by defeat.

That losing streak continued on Thursday, when a full Bench of the Western Cape High Court roundly dismissed Mpofu's latest bid to push for Mkhwebane's immediate reinstatement, despite the Constitutional Court being set to hear argument on the High Court's invalidation of her suspension by President Cyril Ramaphosa on 24 November.

Despite this, Mpofu insisted that the Supreme Court of Appeal could hear Mkhwebane's bid to challenge the dismissal of her reinstatement application, which she premised on her urgent need to complete her office's investigation into the break-in at Ramaphosa's Phala Phala farm.

Read this for free
Get 14 days free to read all our investigative and in-depth journalism. Thereafter you will be billed R75 per month. You can cancel anytime and if you cancel within 14 days you won't be billed.
Try FREE for 14 days
Already a subscriber? Sign in
Next on News24
Mr President, drop the empty promises and get real, yearns South Africa ahead of SONA