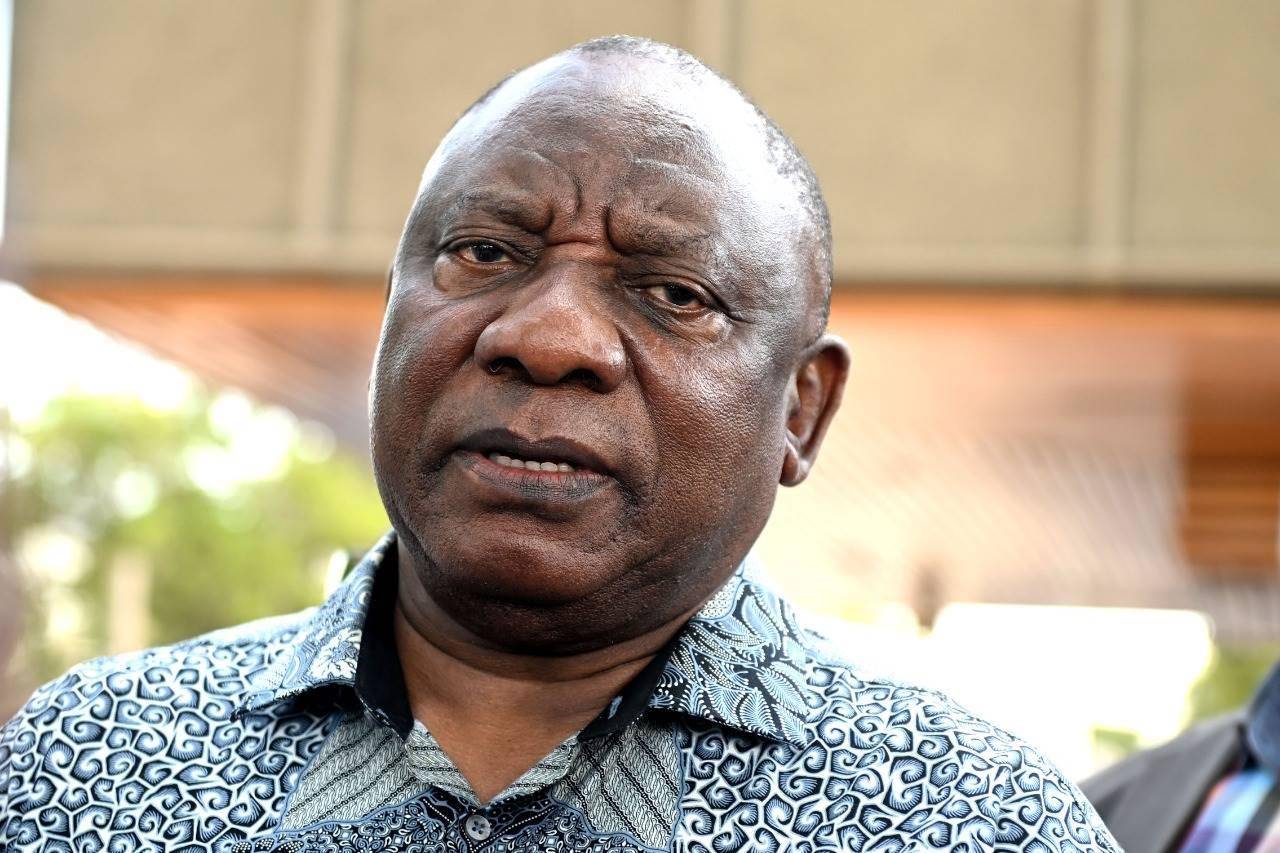 This was the conclusion of Parliament's legal advisors after several questions were raised about Ramaphosa's latest legal moves.

"This creates a practical challenge of managing the debate. However, this cannot be an absolute bar to the National Assembly deciding whether to proceed with a Section 89 inquiry and whether or not to refer the matter to an Impeachment Committee," Adhikarie said.

Adhikarie said it was, however, permissible for the NA to consider the fact that the president had launched a review application in determining its way forward.

"Therefore, in light of the above, we advise that the launch of the president's review application, unless an interdict was obtained, would not preclude the National Assembly from considering whether to proceed with a Section 89 inquiry and refer the matter to an Impeachment Committee," Adhikarie said.

Furthermore, Adhikarie said the sub judice rule in NA rule 89 did not preclude it (the National Assembly) from considering the matter.

Adhikarie said the independence of the courts and their function to adjudicate matters was of paramount importance.

"However, the application of the sub judice rule in the parliamentary context requires a balancing of the constitutional directive to respect the independence of the courts and the necessity to ensure that Parliament does not relinquish its own constitutionally mandated responsibilities. Deference to the courts cannot result in an absolute bar on Parliament from dealing with matters solely because it is pending adjudication," she said.

In its report, the independent Section 89 panel found that the president had constitutional questions to answer regarding his actions following the burglary at his Phala Phala farm in February 2020.

On Tuesday, the NA will vote on whether to adopt the panel's report.

Ramaphosa has been under pressure following the release of the panel's report, which made damning findings against him concerning the theft of US$580 000 (about R10 million) from his game farm in Limpopo.

We live in a world where facts and fiction get blurred
In times of uncertainty you need journalism you can trust. For 14 free days, you can have access to a world of in-depth analyses, investigative journalism, top opinions and a range of features. Journalism strengthens democracy. Invest in the future today. Thereafter you will be billed R75 per month. You can cancel anytime and if you cancel within 14 days you won't be billed.
Subscribe to News24
Next on News24
Tourism committee says Spurs deal ends 'here, now' as it dribbles Sisulu