Ramaphosa pays tribute to 'formidable patriot and leader of our nation', Frene Ginwala President Cyril Ramaphosa has sent his condolences to the family of the founding speaker of Parliament post-democracy, Frene Ginwala, who died on Thursday.

In a statement on Friday, Ramaphosa said Ginwala, 90, had a stroke two weeks ago.

She served as the speaker of the National Assembly from 1994 until she retired in 2004.

"Today, we mourn the passing of a formidable patriot and leader of our nation, and an internationalist to whom justice and democracy around the globe remained an impassioned objective to her last days.

"Among the many roles she adopted in the course of her life, [which] she led to the full, we are duty bound to recall her establishment of our democratic Parliament, which exercised the task of undoing decades-old apartheid legislation and fashioning the legislative foundations of the free and democratic South Africa," Ramaphosa said.

President @CyrilRamaphosa wishes to announce, with great sadness, that Dr. Frene Ginwala, founding Speaker of South Africa’s democratic Parliament and Esteemed Member of the Order of Luthuli, has passed away. https://t.co/E1dSzfbACU#RIPFreneGinwala pic.twitter.com/B6qAskfb0T

The president added that many of the rights enjoyed today originated in the legislative programme of the inaugural democratic Parliament, led by Ginwala and with Nelson Mandela as president.

"Frene Ginwala epitomised the ethos and expectations of our then fledging Constitution and played an important role in building the capacity of Parliament through the transformation of activists and leaders into lawmakers who were, in turn, able to transform our country," Ramaphosa added.

In a tribute on her 90th birthday last year, Parliament said Ginwala had "laid a firm foundation for a democratic legislative sector. With her firm, erudite and no-nonsense leadership of the first democratic National Assembly, Dr Ginwala established solid and enduring oversight, law-making and participatory systems, which Parliament is still pursuing today".

It also said Ginwala had fostered the principles of non-sexism, non-racialism and equality. In 2005, Ginwala was awarded the Order of Luthuli in silver for her contribution to the struggle against gender oppression and for championing the course of non-sexism and non-racialism. 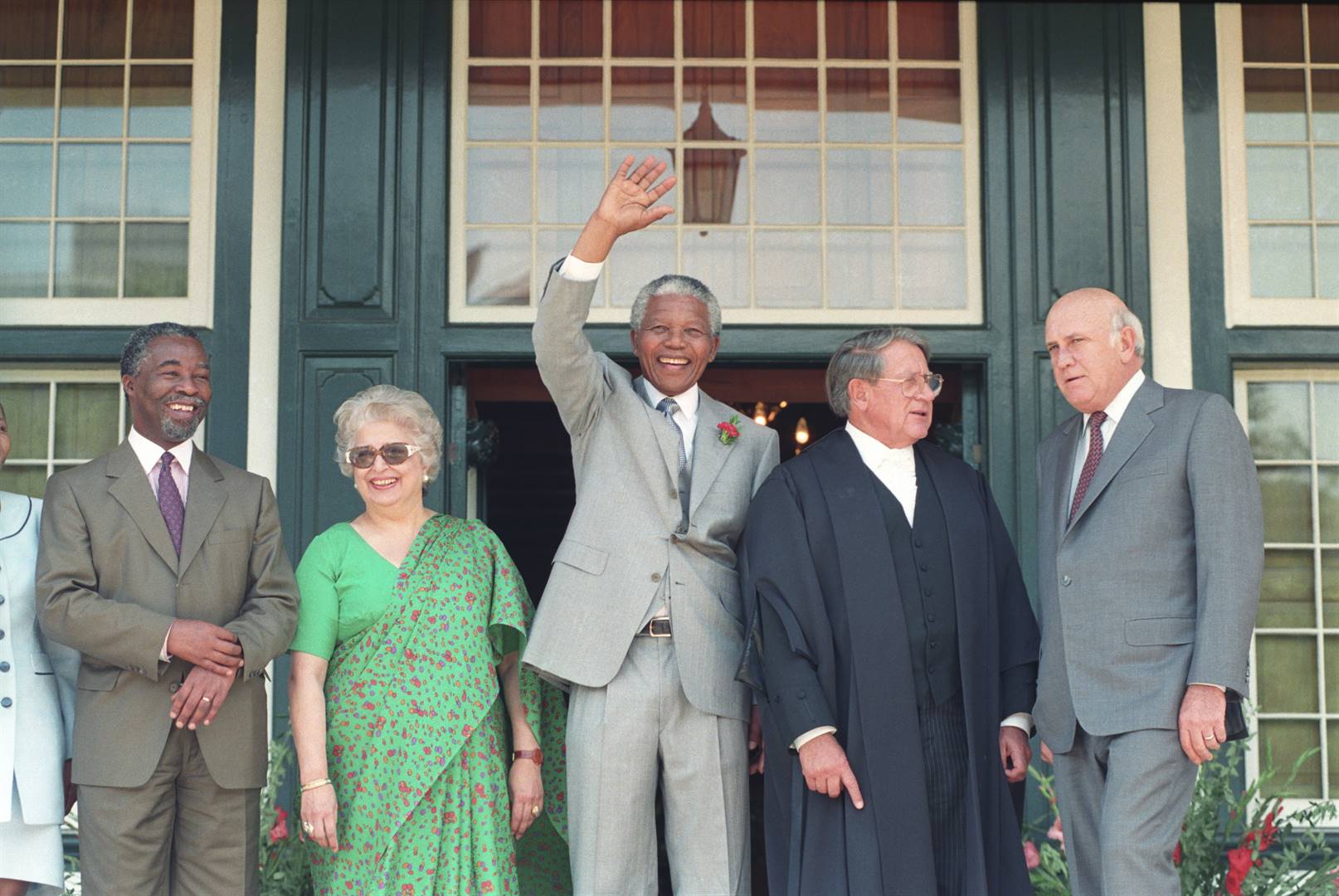 A National Assembly tribute added: "With her deep political experience, global perspective, razor-sharp mind, and intellectual rigour, she was instrumental in the democratic transformation of Parliament, consistent with the new constitutional order. Together with the first generation of presiding officers of Parliament and members, and under her astute leadership, she transformed Parliament from a bastion of colonial and apartheid oppression to a truly democratic and people-centred Parliament."

READ | Behind the Icon – Frene Ginwala: The speaker of truth to power

The country has "lost another giant among a special generation of leaders" to whom it owes its freedom, Ramaphosa said.

The Presidency's statement said the family had asked for a private funeral.

Details of an official memorial will be announced.

We live in a world where facts and fiction get blurred
In times of uncertainty you need journalism you can trust. For 14 free days, you can have access to a world of in-depth analyses, investigative journalism, top opinions and a range of features. Journalism strengthens democracy. Invest in the future today. Thereafter you will be billed R75 per month. You can cancel anytime and if you cancel within 14 days you won't be billed.
Subscribe to News24
Next on News24
EFF asks ConCourt to overturn National Assembly decision on Ramaphosa impeachment