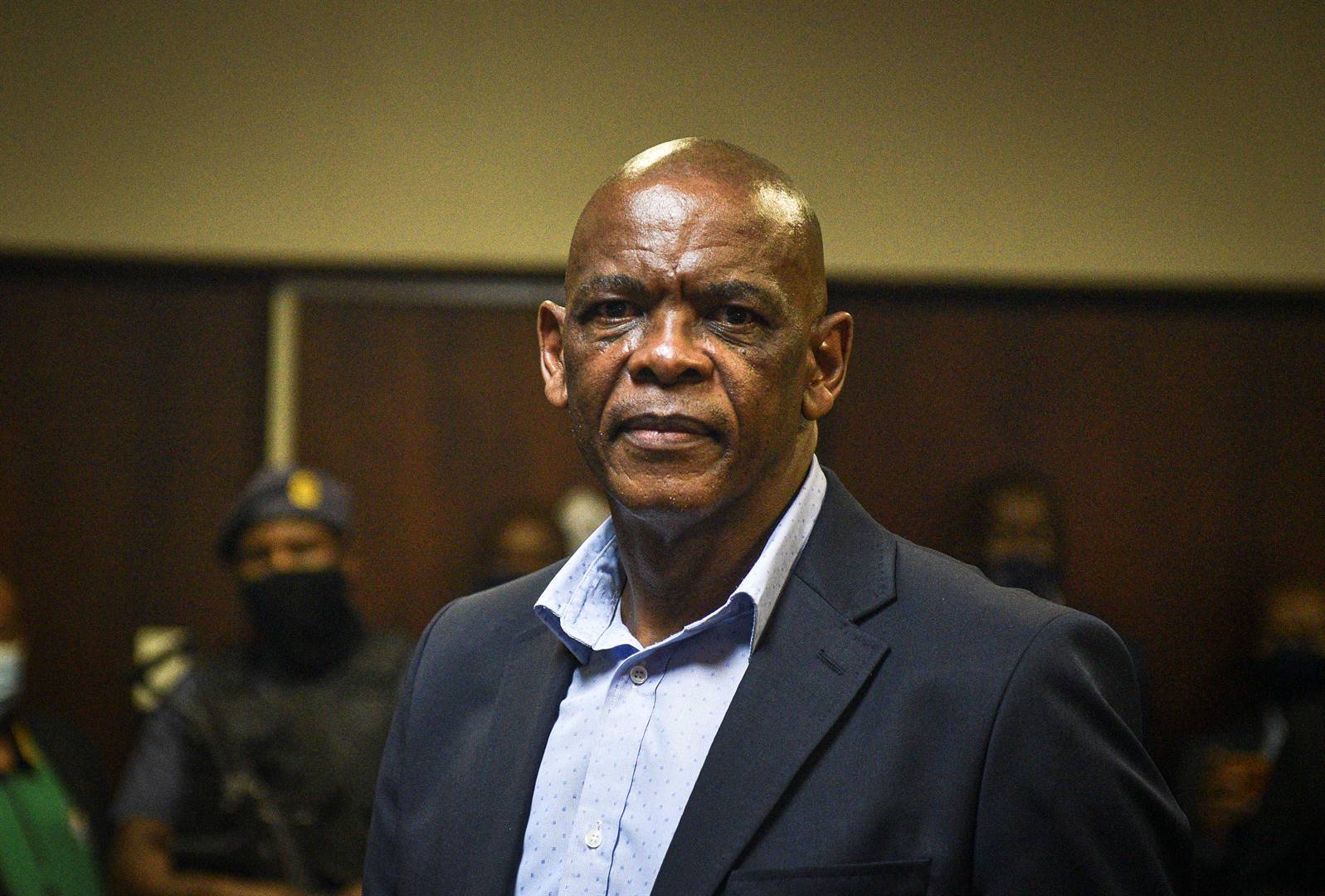 The Constitutional Court has shut the door on suspended ANC secretary-general Ace Magashule's hopes of returning to his official duties at Luthuli House.

The apex court issued a short judgment on Wednesday, saying that his application for leave to appeal his suspension from the ANC was dismissed with costs.

The explanation for the delay is adequate, and there is no prejudice to the respondents. The condonation is granted, but leave to appeal must be refused for lack of reasonable prospects of success.

Magashule had approached the Constitutional Court after the Supreme Court of Appeal dismissed his application for leave to appeal his suspension in January.

The suspended ANC leader had first lost an appeal bid when the Gauteng High Court in Johannesburg dismissed his application in September 2021.

Magashule was suspended from the ANC in May 2021 because of the party's step-aside rule.

The rule requires ANC members facing criminal charges to step aside while their court cases are under way.

He refused to step aside and was forced to do so by the party's then-deputy secretary-general Jessie Duarte.

Earlier this year, he indicated his willingness to contest for a position at the ANC's national conference in December.

However, the prospects of his ambitions becoming a reality have been ultimately dismissed following the apex court ruling.

The step-aside rule has caused much debate in the ANC, with several popular leaders being affected by its implementation.

The ANC national executive committee (NEC) recently expanded the rule to prohibit any member affected by it from even contesting for leadership positions at ANC conferences.

The resolution will continue causing much debate in the party as nominations for the ANC top six and NEC roles open in the coming weeks.

The ANC in KwaZulu-Natal and Limpopo have called for the rule to be scrapped.

In his closing address at the party's policy conference in July, ANC president Cyril Ramaphosa said there was much support for the step-aside rule. He added that those who raised concerns about its application would be allowed to do so.