ANC Ekurhuleni insists on own candidate in mayoral election race

The ANC in Ekurhuleni says Mzwandile Masina did not withdraw from the mayoral race to pave the way for the election of an EFF candidate to lead the Ekurhuleni metro.

Masina declined to be nominated by the ANC because he felt it would be better for a new layer of leadership to emerge in the party, the ANC in Ekurhuleni said on Thursday in a statement.

Talks of Masina not standing as a mayoral candidate emerged on Wednesday during the Ekurhuleni council sitting.

The session failed to elect a mayor because the EFF and the ANC could not agree on a candidate to support.

A special sitting has to be called in seven days following the postponement.

The EFF and the ANC have been negotiating a coalition partnership for Gauteng's three metros. DA councillor Tania Campbell was removed as mayor in a motion of no confidence last week.

At the Ekurhuleni council sitting on Wednesday, there were disagreements between the ANC Gauteng provincial leadership and the region on whether an EFF candidate should be supported.

Some ANC members showed reluctance in supporting an EFF candidate for mayor.

The region believes a candidate should come from the ANC and not the opposition.

In a statement on Thursday, the region said Masina would not stand as a mayoral candidate, but a candidate would emerge from the ANC.

"The assertion that Masina has withdrawn to pave the way for an opposition leader has no basis and begs clarification. The decision by Masina to not stand for a second term is the result of engagement with the ANC caucus on the necessity for a different candidate within the organisation to stand as a means of allowing for a second layer of leadership to emerge," the ANC Ekurhuleni region said. 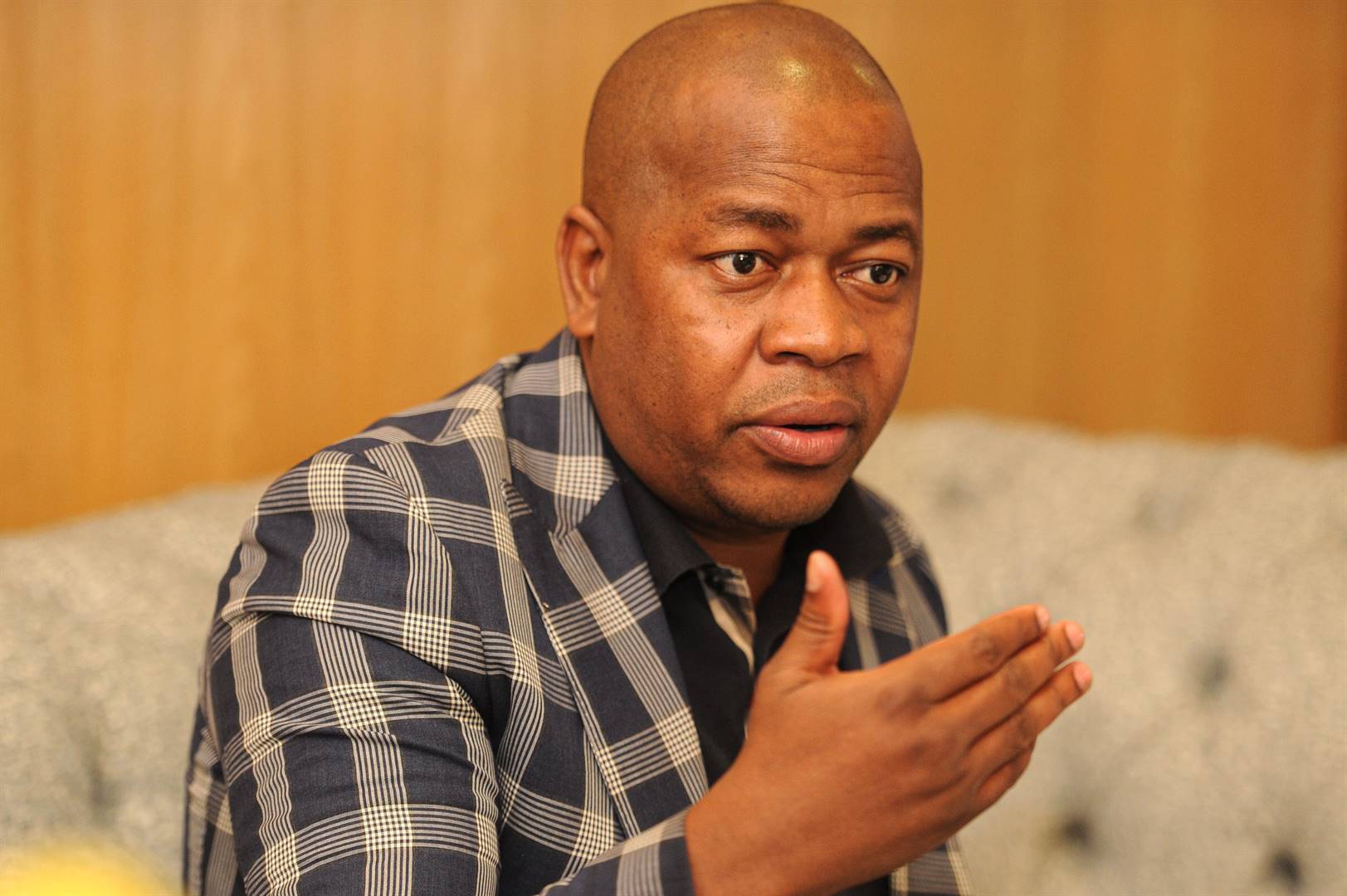 The region's statement indicates that it is steadfast in its belief that it should be allowed to run the city.

A partnership with the EFF in Ekurhuleni could give the ANC enough support to form a majority. The EFF is understood to want control of the metro and is unwilling to support the ANC from the sidelines.

"The ANC in Ekurhuleni will be putting forth a candidate from the organisation to contest for the mayorship while Masina will remain in the caucus. There is no merit to the concern that this would create two centres of power – a debate that has long been settled. The ANC is the sole centre of power, and those it deploys into leadership do not lead with their mandate, but with the organisation's mandate," the ANC region said.