DA and ANC face off in court over cadre deployment 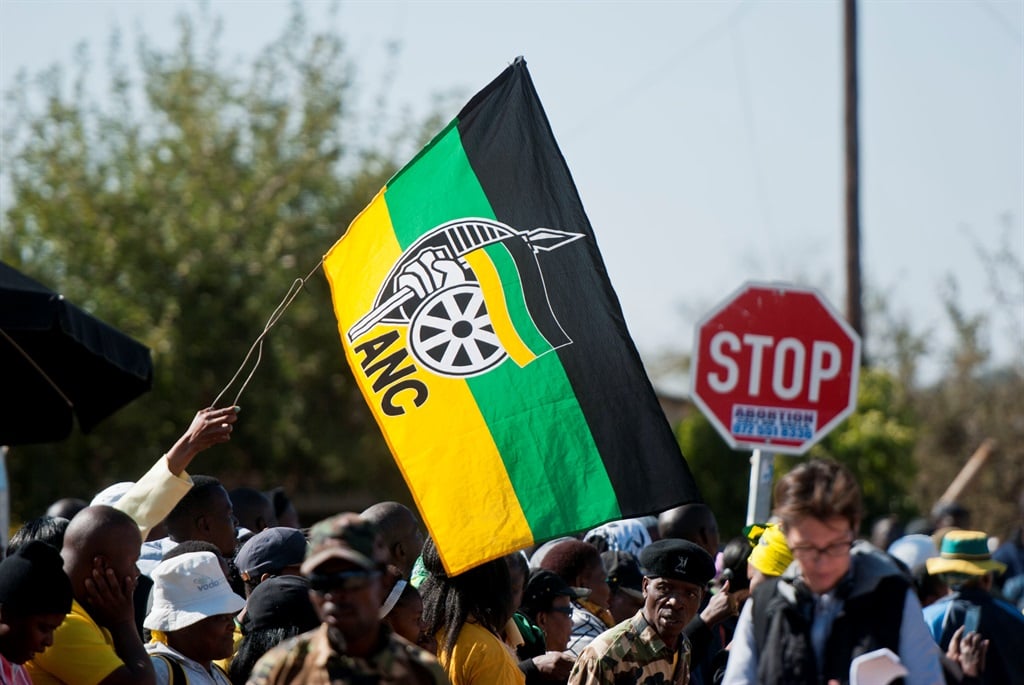 The ANC's cadre deployment policy will be placed under the microscope in a court battle.
PHOTO: Thapelo Maphakela/Gallo Images

In what could be a landmark court case, the DA will face off against the ANC in the Gauteng High Court in Pretoria on Monday, where the DA is asking the court to declare the governing party's policy of cadre deployment illegal and unconstitutional.

What makes this case unusual is that it is an opposition party asking the court to declare the governing party's policy illegal and unconstitutional – a fact that has not gone unnoticed by the ANC, who used it as one of its defences against the DA.

The case is also heard against the backdrop of the ongoing energy crisis, with the DA claiming cadre deployment was one of the root causes for state-owned electricity provider Eskom's struggle to keep the lights on.