Lack of quality leadership the cause of SA's problems - Thabo Mbeki 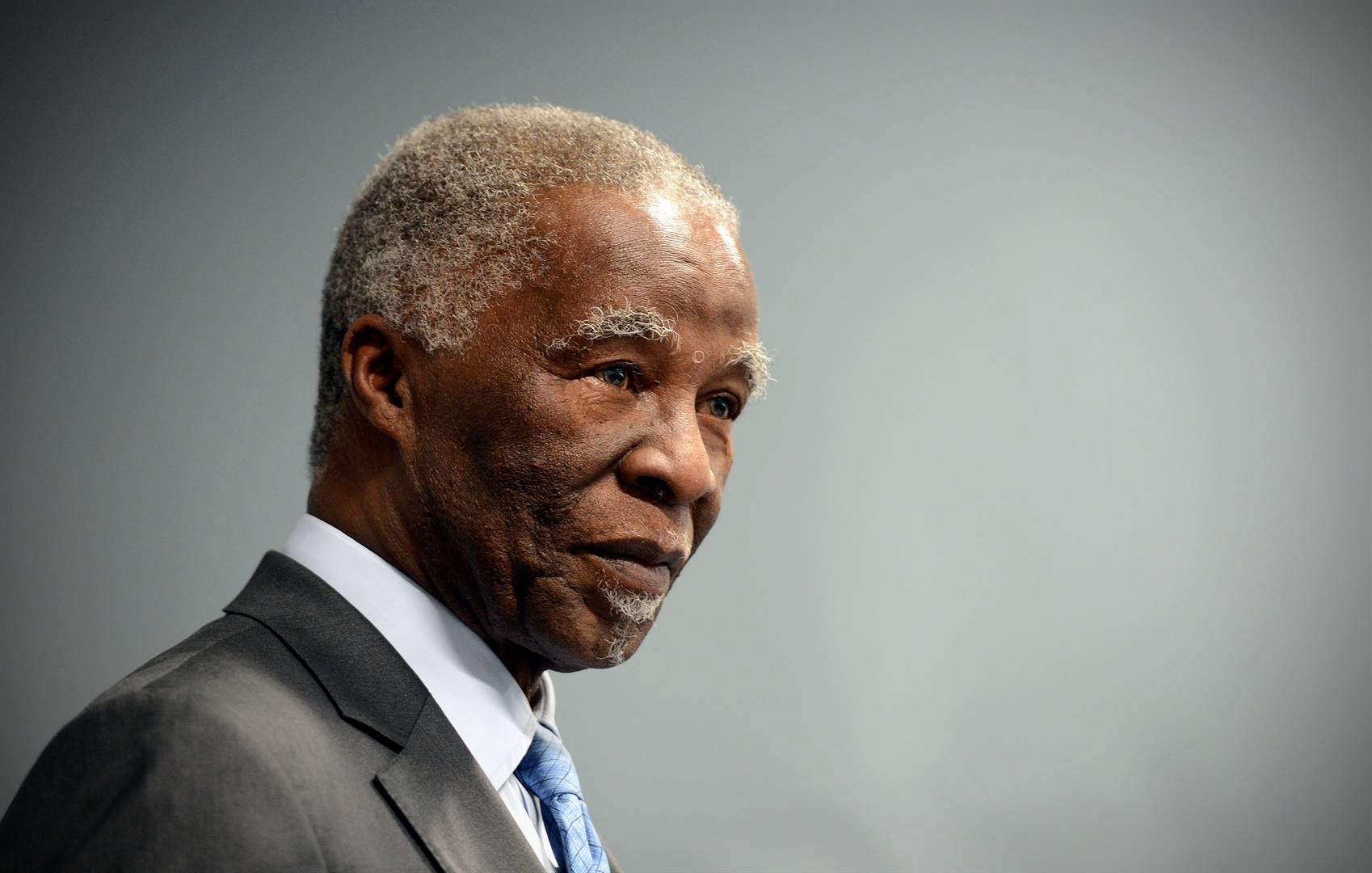 Taking another jab at President Cyril Ramaphosa's administration, Thabo Mbeki said the country's current crop of leaders left much to be desired.

Mbeki was in conversation with students at Unisa on Wednesday, on the 14th anniversary of his resignation as the president of the Republic after being recalled by the ANC.

He said: "I think we face a major, major challenge here at home; it's a leadership challenge."

Mbeki alluded to the country facing "enormous challenges with the economy, politics, matters of peace, and the safety of the population".

He said many of these challenges could be solved through having good leadership in government and in society.

"We can't have the policy to chase away the foreign nationals." ~ Former President Thabo Mbeki@MbekiSchool@unisaradio#ConversationsPresThaboMbeki pic.twitter.com/CnFCKDawmo

According to the former president, the rolling power blackouts was one of the biggest problems facing the country, which could be resolved by having qualified leadership at the helm.

"Just before I came here, the former statistician-general, Pali Lehohla, was making a very interesting point about the energy crisis."

He (Lehohla) was saying Eskom is a big institution, but it is also a big business. Therefore, in terms of its leadership, we need engineers and economists, but what do we have as its leadership? We have politicians and accountants as its leadership.

"I am not saying he was right, but this is what he said. He was looking again at this question that I am trying to raise about the quality of leadership in our country. It's reflected with regards to this energy matter: Why do we seem to be incapable as a country of addressing this energy crisis?

"Is it the issue that Lehohla raises that we should put engineers in charge? Maybe that is the answer," said the former statesman.

This is not the first time that Mbeki has taken a swipe at Ramaphosa.

At the funeral of ANC deputy secretary-general Jessie Duarte in July, Mbeki said the incumbent had failed to deliver the comprehensive social compact he had promised during his State of the Nation Address.

We live in a world where facts and fiction get blurred
In times of uncertainty you need journalism you can trust. For 14 free days, you can have access to a world of in-depth analyses, investigative journalism, top opinions and a range of features. Journalism strengthens democracy. Invest in the future today. Thereafter you will be billed R75 per month. You can cancel anytime and if you cancel within 14 days you won't be billed.
Subscribe to News24
Next on News24
'Is that justice'? Dlamini-Zuma questions slow pace of probing corruption cases, cites eroding 'trust'