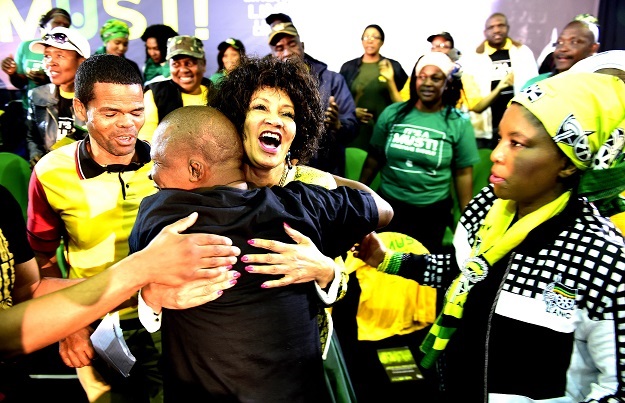 Nkosazana Dlamini-Zuma and Lindiwe Sisulu look set to join forces and push for the ANC presidency and deputy presidency, under one banner.

The campaign teams met last Friday and are working hard to ensure that the two not only remain in the running, but have a fighting chance, despite not receiving the backing of any provincial executive committee. They were also shunned by KwaZulu-Natal, the province they had hoped would back them.

News24 understands the meeting of the two teams was facilitated by some members of the South African Municipal Workers' Union (Samwu) and the National Education, Health and Allied Workers' Union (Nehawu).