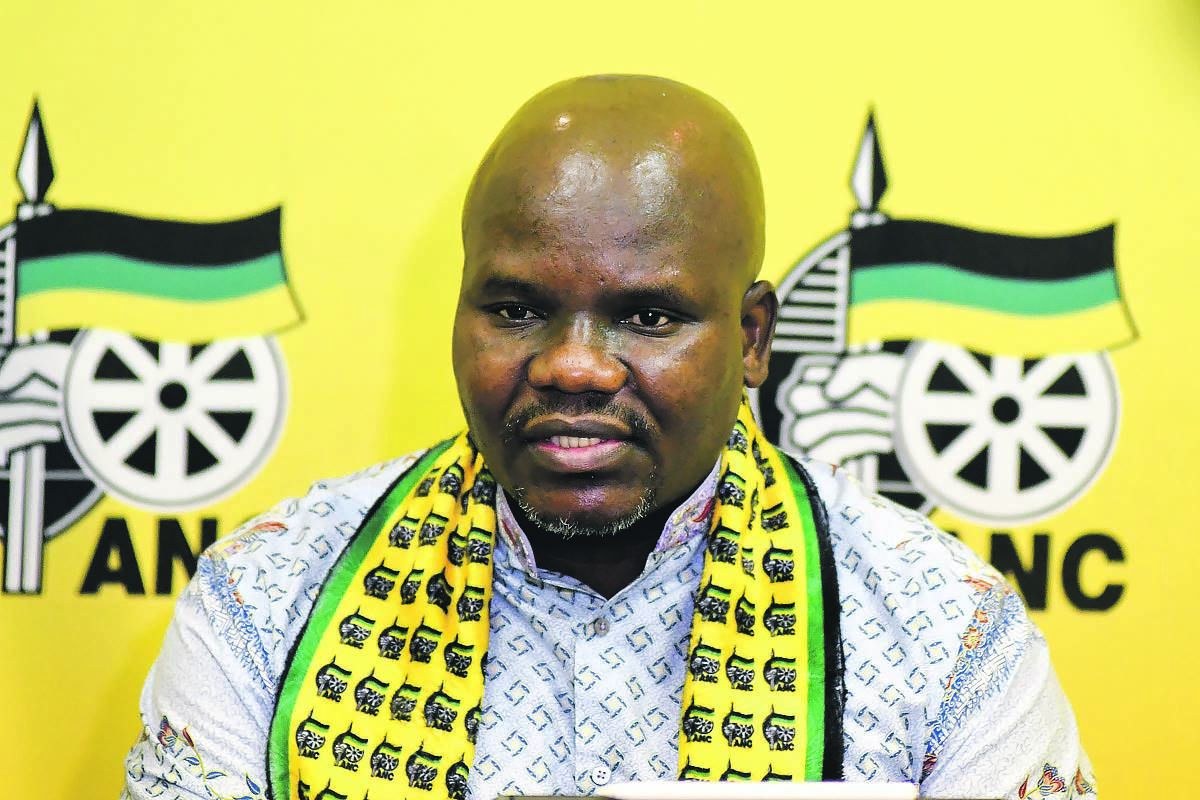 ANC secretary-general hopeful Mdumiseni Ntuli says if he is elected to the key position in Luthuli House, President Cyril Ramaphosa won't have to "look over his shoulder" in the party.

Should Ramaphosa get a second term as president at the ANC’s December conference, Ntuli said he would have the party under control while Ramaphosa could focus on his work in the state.

"If he [Ramaphosa] gets re-elected as president for a second term as the president of the ANC and I also succeed to be elected as the SG of the ANC, I think we would have the capacity to complement each other very well because I grew up in the party," he said.