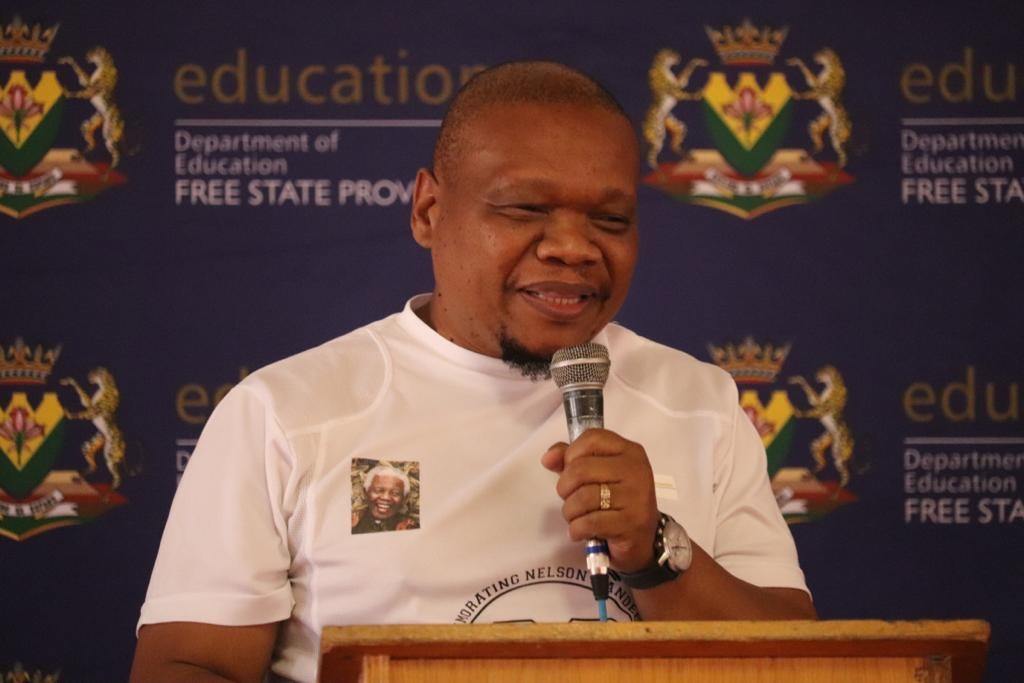 The Free State ANC Youth League's Fezile Dabi region is calling on the MEC for Education, Tate Makgoe, to be co-opted onto the provincial executive committee (PEC).

Makgoe failed to make it onto the province's highest decision-making structure.

Makgoe made headlines last week after the Free State clinched the number one spot in the matric results for four years in a row.

Despite this outstanding performance in government, Makgoe failed to make it onto the PEC. Makgoe only got 146 votes, which was enough for him to be 33rd on the list of PEC members.

But the PEC is only made up of 30 additional members. In its entirety, the PEC is made up of 35 members, including the provincial ANC's top five leadership.

Because of Monday's results, the ANCYL in the Fezile Dabi region has called on the PEC to bring Makgoe on board.

The region is one of the big three regions in the province, along with Thabo Mofutsanyane and Mangaung.

The ANC's constitution allows a PEC to co-opt up to three additional members to ensure "balanced representation".

"We wish to call on the ANC PEC to consider the co-option of comrade Tate Makgoe as he has been working hard and exceptionally in delivering the best matric results and bringing stability in our public schools in the province," read a statement from the region.

He said that, despite the province lacking severely in terms of provincial and regional governance leadership, the one shining star was the department under Makgoe's supervision.

Makgoe was not the only seasoned provincial leader who did not get onto the PEC; Premier Sisi Ntombela and Paseka Nompondo, who was the coordinator of the temporary structure at the helm until this weekend's elections, also missed out on PEC positions.