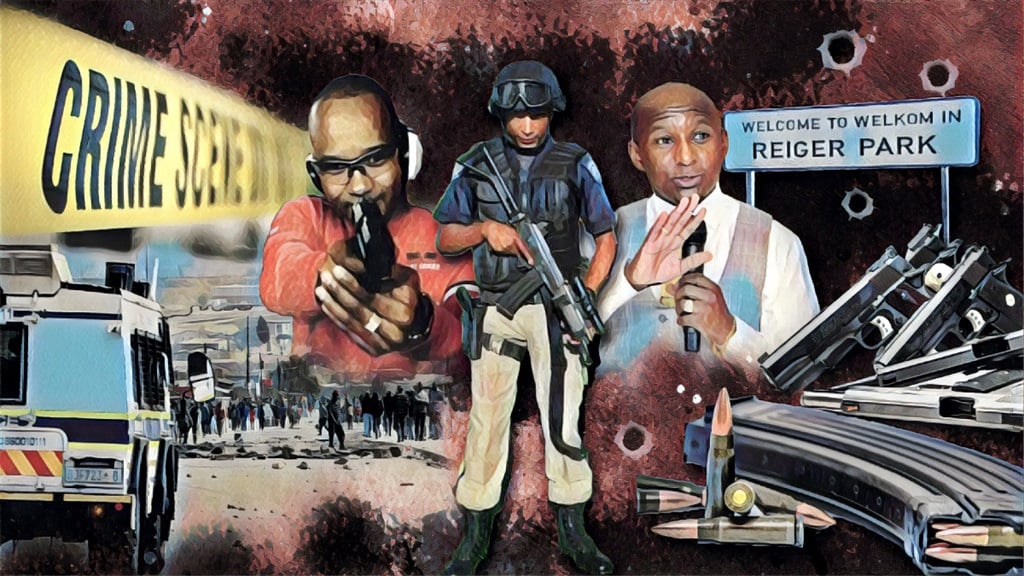 The cop led a double life and was secretly a lieutenant in the infamous "Dohcs" gang, founded by his brother, whose assassination in Reiger Park in 2017 became a catalyst for a bloody murder spree.

Together with alleged getaway driver Jonathan Schoeman, Sebestian Groenewald set about eliminating those rumoured to have played a role in his brother’s killing – using an R5 assault rifle twice stolen from a police armoury as his weapon of war.

Here are the Daily Lotto numbers
Full list of lottery results
Voting Booth
Have you and your family been counted in Census 2022?
Please select an option Oops! Something went wrong, please try again later.
Yes
48% - 1609 votes
No
52% - 1762 votes
Previous Results
Podcasts
PODCAST | The Story: How one incident at Stellenbosch University sheds light on deeper issues