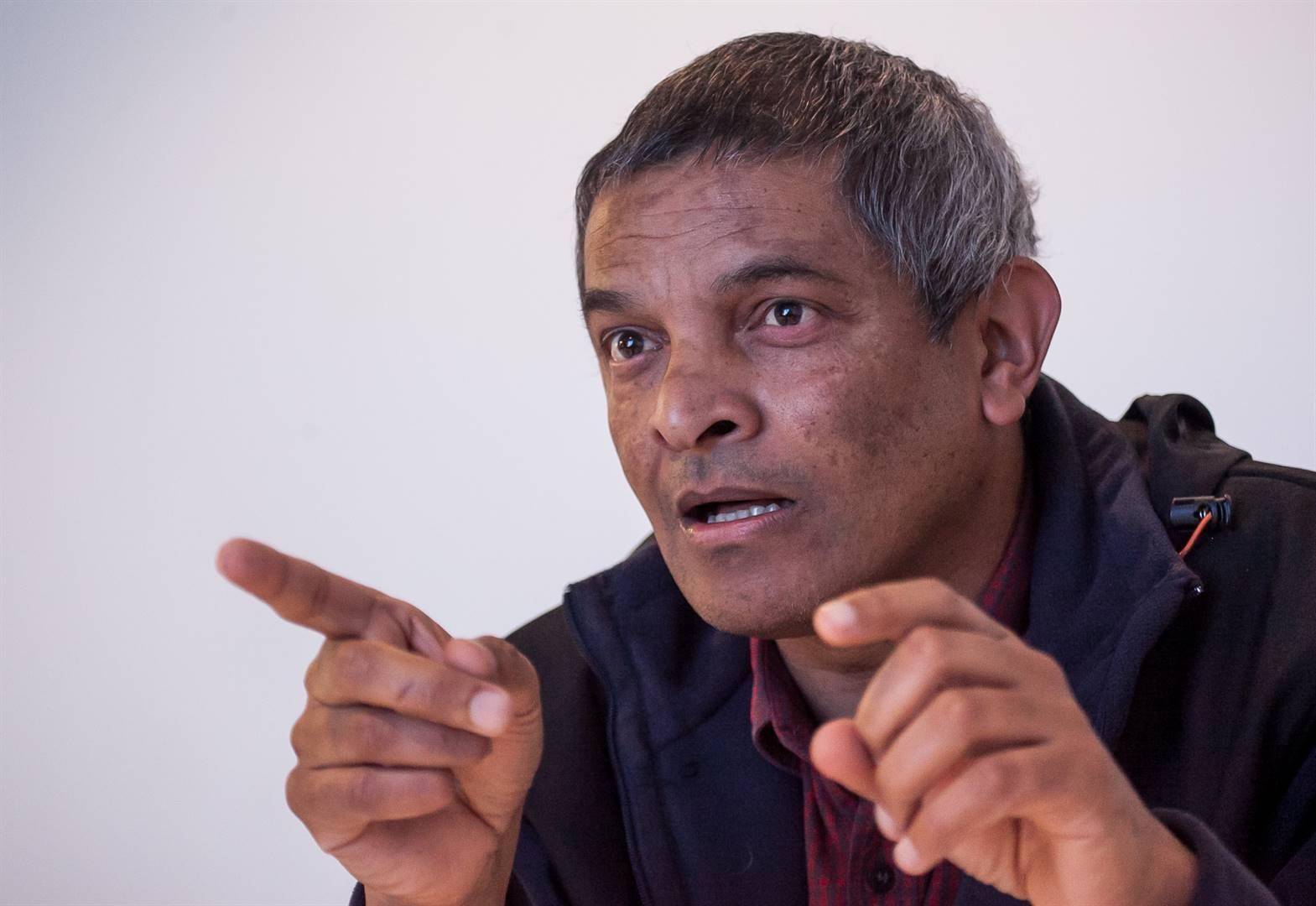 It's understood that this sanction would need to be confirmed by Sitole as national commissioner and, if so, Vearey would be given his marching orders.

In March, Vearey was notified of an investigation into his Facebook presence and posts that allegedly denigrated Sitole's name.

"You allegedly brought the name of the employer into disrepute by posting images and messages and causing same to be circulated through social media...

"[The posts] were intended to degrade the leadership of the South African Police Service and/or disrespect the authority of the national commissioner," it reads.

The police contended that Vearey's posts, which were predominately shared links to news articles about the disciplinary action against former Crime Intelligence boss Peter Jacobs, had been intended to harm Sitole's image.

Vearey, it's understood, denied impropriety, and said his social media activity was being misinterpreted.

On Thursday, Vearey was found guilty of misconduct and Ntshinga made a recommendation that he be fired. He could not be reached for comment at the time of publishing.

Police spokesperson, Brigadier Vish Naidoo, said: "Please allow me to reiterate that the SAPS does not provide details of any internal processes of the police in the public domain. However, we may consider issuing a media statement depending on the outcome of disciplinary matters.

Do you have a tip-off for our investigations unit? Send an email to tips@24.com.

We live in a world where facts and fiction get blurred
In times of uncertainty you need journalism you can trust. For only R75 per month, you have access to a world of in-depth analyses, investigative journalism, top opinions and a range of features. Journalism strengthens democracy. Invest in the future today.
Subscribe to News24
Next on News24
Former Crime Intelligence chief Peter Jacobs bests Sitole in court, again