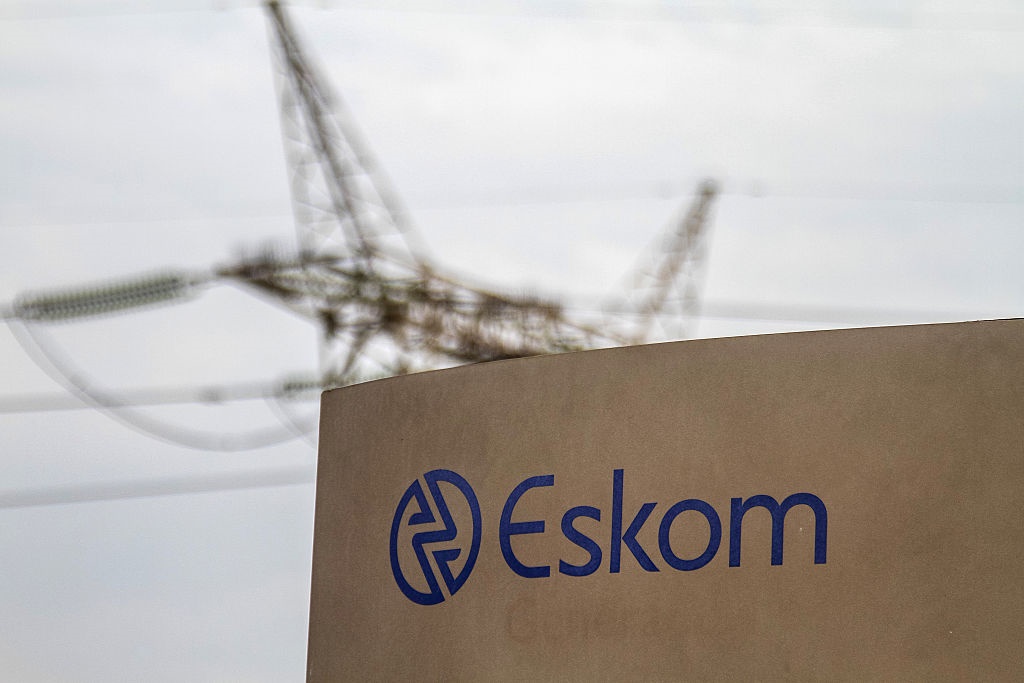 In a written response to questions from News24, Eskom confirmed that it had referred the R1.2 billion claim for overcharging to the Arbitration Foundation of Southern Africa (AFSA).

There’s more to this story
Subscribe to News24 and get access to our exclusive journalism and features today.
Subscribe
Already a subscriber? Sign in
Next on News24
SIU investigating Eskom’s Jan Oberholzer after 3 previous probes found no irregularities