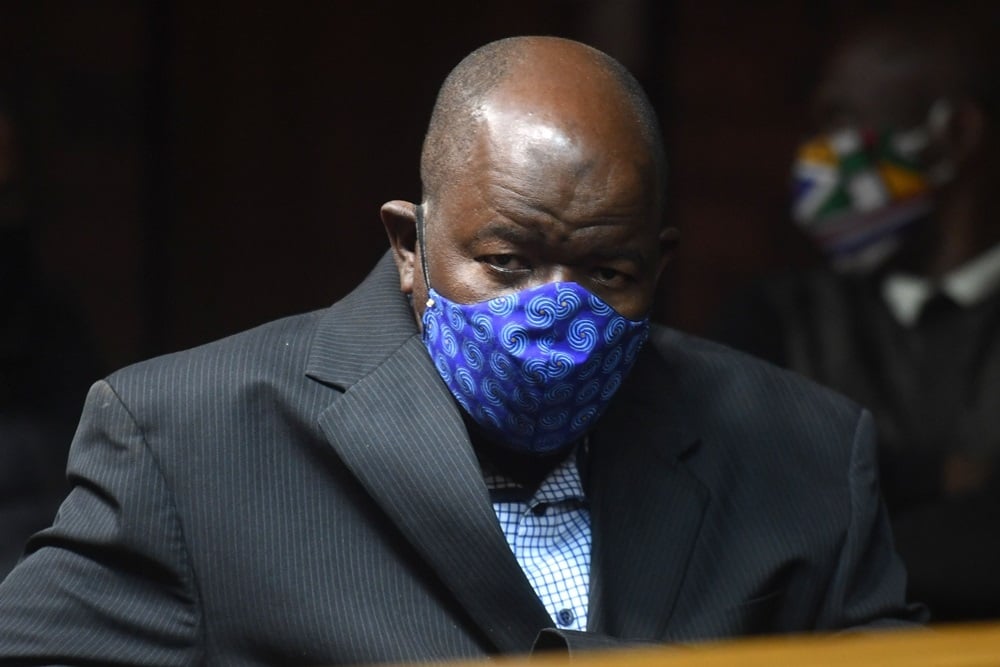 Former senior Eskom contracts manager France Hlakudi – who is at the centre of a R100 million kickback scandal relating to Kusile power station contracts – claims he was simply following instructions issued by his boss, Abram Masango.

The Eskom Files, a leaked trove of thousands of pages of documents including bank statements, forensic reports, invoices and emails has revealed the extent of the corruption at Eskom, particularly at the Kusile project which has cost the power utility roughly R160 billion to date and is years overdue for completion.

Support independent journalism
Subscribe to News24 for just R75 per month to read all our investigative and in-depth journalism.
Subscribe
Already a subscriber? Sign in
Next on News24
THE ESKOM FILES | 'Please wire instantly 185': How Eskom’s group capital division fleeced Kusile of millions of rand