THE ESKOM FILES | ‘I want no part of it’: How Eskom execs ‘overpaid’ Kusile contractors by R1bn 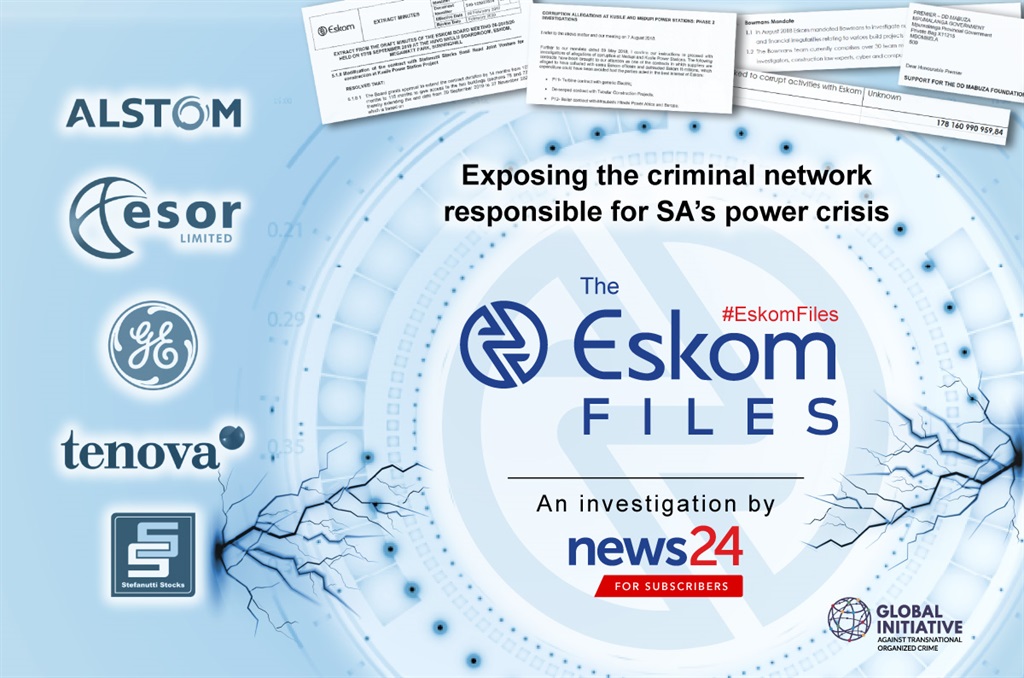 The Eskom Files is an ongoing investigation by News24.

Eskom paid Stefanutti Stocks and Basil Read R1 billion despite six warnings from construction experts and engineers that payments to the companies should not be processed after they submitted claims they could not substantiate.

One consulting engineer from an international project management firm even told Eskom he cannot understand why the state-owned company paid millions of rand to the construction giants, adding that he "wants nothing to do with it".

A forensic report by the law firm Bowmans reveals that between 2014 and 2018, three former Eskom executives allegedly bent over backwards to approve and pay the two companies' joint venture, Stefanutti Stocks-Basil Read (SSBR), a series of payments totaling more than R1 billion.

Support independent journalism
Subscribe to News24 for just R75 per month to read all our investigative and in-depth journalism.
Subscribe
Already a subscriber? Sign in
Next on News24
THE ESKOM FILES | Eskom v Econ Oil: What you need to know about the multibillion-rand tender battle

3 scoop the Daily Lotto jackpot
Full list of lottery results
Lockdown For
DAYS
HRS
MINS
Voting Booth
When and why would you have your or your partner's sperm count checked?
Please select an option Oops! Something went wrong, please try again later.
That's an unnecessary procedure
16% - 824 votes
As soon as we decide to start a family
7% - 375 votes
Only if we're struggling to conceive
76% - 3809 votes
Previous Results
Podcasts
News24's 'Exodus' series awarded best global podcast of the year