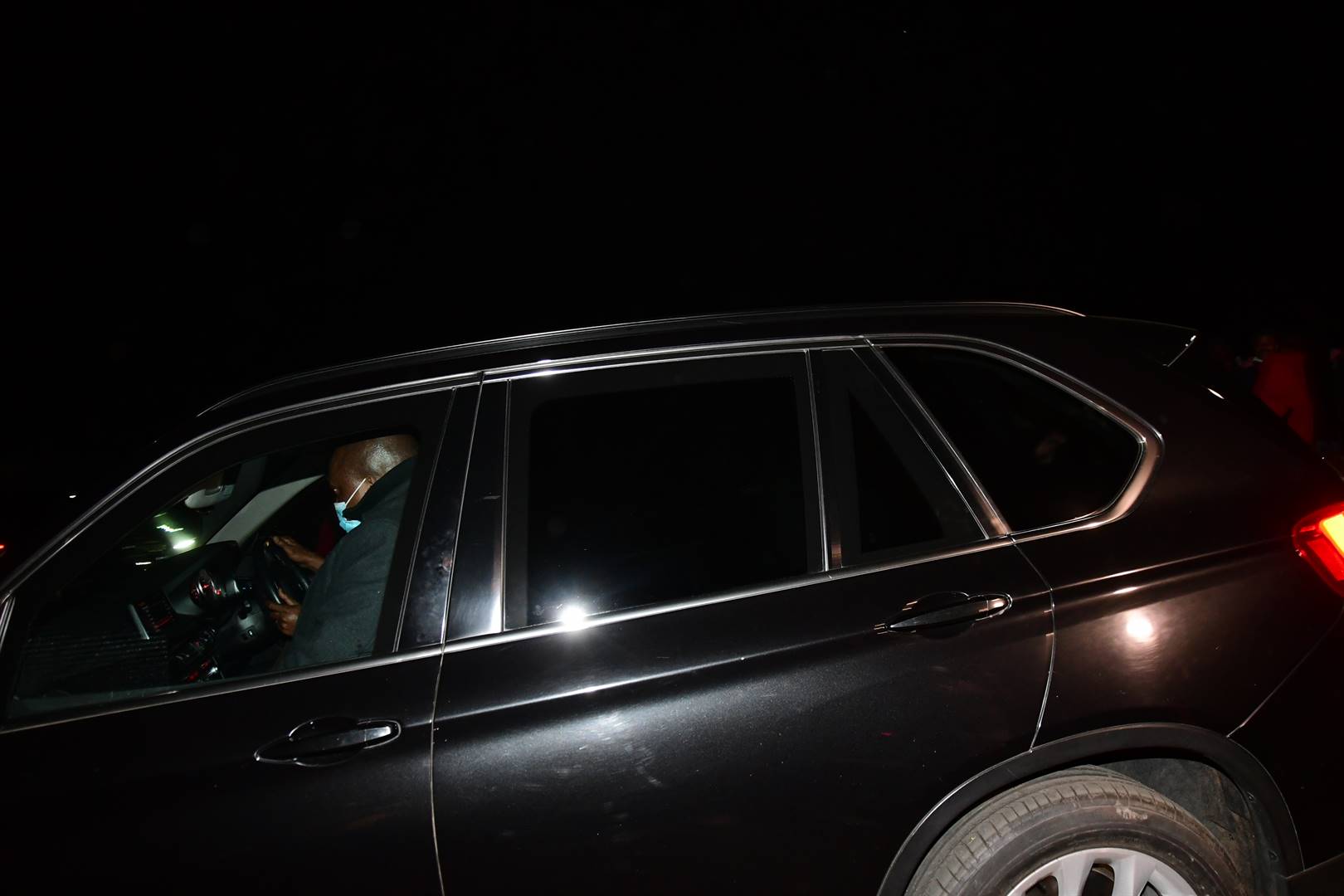 Five minutes before an elite team of highly-trained special forces was to storm former president Jacob Zuma's Nkandla compound to arrest him on the night of 7 July, Dudu Myeni made a frantic call to national police commissioner Khehla Sitole, informing him that the former statesman had decided to surrender himself to the police.

News24 can reveal that, on the night of 7 July, while the country was on tenterhooks waiting to see if Zuma would submit himself to prison officials to begin his 15-month jail term, inside the Nkandla compound tough and marathon negotiations were under way between senior police officials and the former statesman and his team.

Support independent journalism
Subscribe to News24 for just R75 per month to read all our investigative and in-depth journalism. You can cancel any time.
Subscribe
Already a subscriber? Sign in
Next on News24
'Dysfunctional, chaotic': Intelligence watchdog exposes laundry list of failures, scandals at SSA