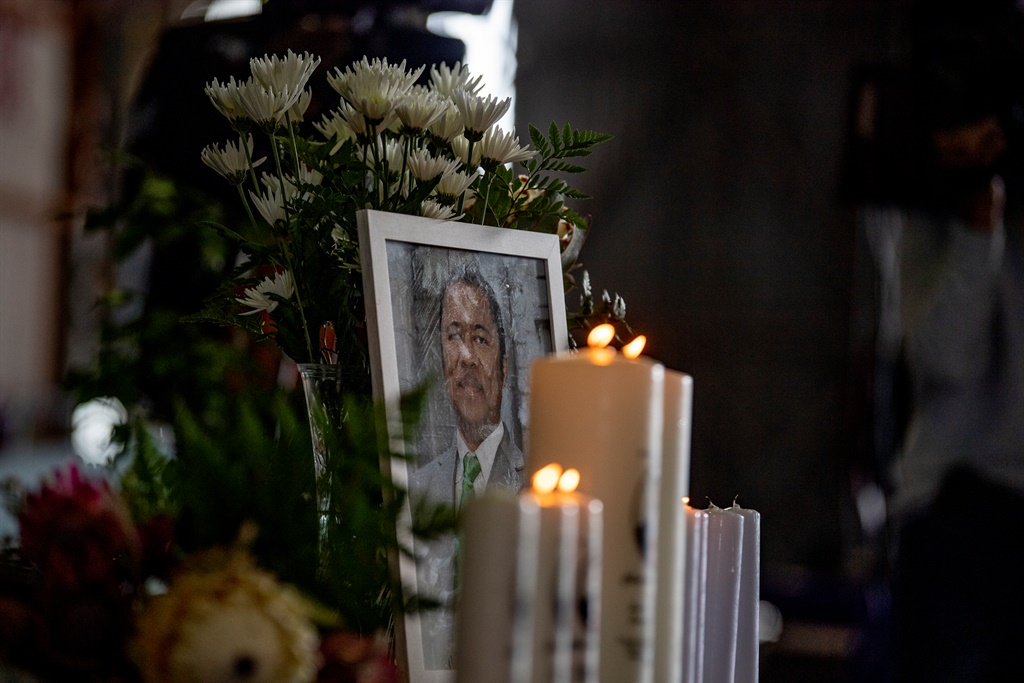 Days after two men were apprehended with a hand grenade outside the home of murdered anti-gang unit detective Charl Kinnear; a new police policy - that cops whose lives have been threatened should be afforded immediate protection - was instituted.

The protection, according to the policy seen by News24, was to be put in place while a threat assessment was conducted.

But when Kinnear was gunned down outside his Bishop Lavis home on the afternoon of 18 September, he was unguarded and alone.

There’s more to this story
Subscribe to News24 and get access to our exclusive journalism and features today.
Subscribe
Already a subscriber? Sign in
Next on News24
Resurgence: Weekly excess deaths in Nelson Mandela Bay higher than during 'first surge' of Covid-19