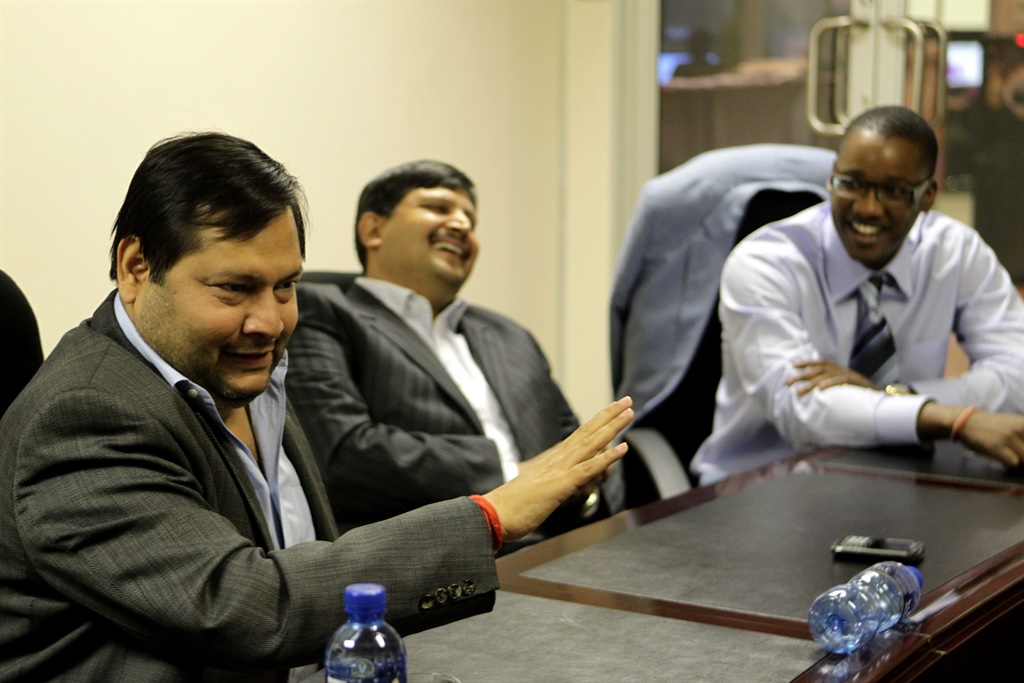 The Gupta family laundered more than R15 billion out of South Africa through an intricate web of well-known local and offshore "laundromats".
Photo: Gallo Images/Getty Images

The Gupta brothers used a complex web of local and overseas "laundromats" - particularly in the United Arab Emirates, Hong Kong and China - to disguise, wash and dissipate at least R15.5 billion that they stole from South African taxpayers over several years.

This is but one in a series of hard-hitting findings contained in the last volume of the state capture report, which Chief Justice Raymond Zondo handed to President Cyril Ramaphosa at the Union Buildings on Wednesday.

Zondo found that the Guptas used an array of different money-laundering networks to dissipate the money they generated from state capture.

Read this for free
Get 14 days free to read all our investigative and in-depth journalism. Thereafter you will be billed R75 per month. You can cancel anytime and if you cancel within 14 days you won't be billed.
Subscribe
Already a subscriber? Sign in
Next on News24
Ailing Denel lost out on R4bn when its trade secret was sold off