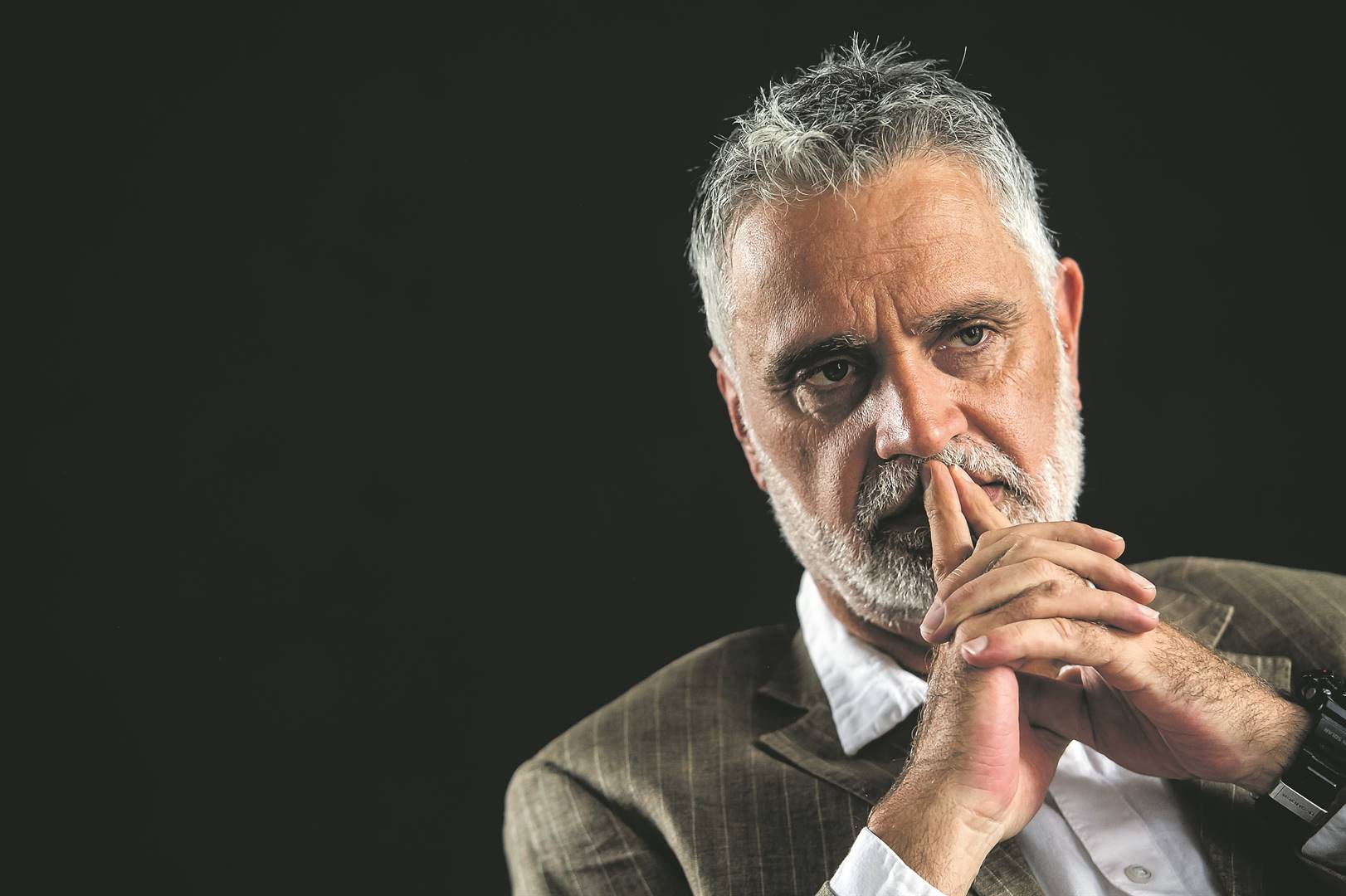 Former SARS executive Johann van Loggerenberg has called on the police and prosecutors to act against spies, journalists and players in the tobacco industry he implicated in serious criminal conduct in 2014.

This came after a 2014 report by the Inspector General of Intelligence (IGI), which found the High Risk Investigations Unit (HRIU) at SARS operated outside of tax collection mandates, was reviewed and set aside by agreement.

The report by the former and late IGI, Faith Radebe, had long been used by detractors of Public Enterprises Minister Pravin Gordhan and SARS as proof that the unit was indeed "rogue", and it was the first in a series of reports that made similar findings.

Many of these have since been withdrawn, most notably a R23 million report by audit firm KPMG. The Sunday Times, which published dozens of articles over two years labelling the HRIU as "rogue", withdrew the articles and apologised to Van Loggerenberg and other SARS officials.

According to an order by the North Gauteng High Court, dated 8 June, and signed by the registrar of the court, the reviewing and setting aside was by agreement between the parties.

Van Loggerenberg filed an application to have the report set aside in December last year.

In his bombshell founding affidavit, he named and listed the State Security Agency (SSA) officials, who were relied on by the former IGI as witnesses, and revealed that he had given evidence of serious criminal offences by these individuals to Radebe's office.

"Our client has always, since May 2014 and later October 2014, acted in good faith as a whistleblower, in the interests of justice, the public, SARS and former and current officials and their families, who have been traumatised and harmed beyond comprehension," read a statement issued by Van Loggerenberg's attorney, Bernard Hotz, on Tuesday.

"Our client calls upon the SAPS detective and intelligence divisions, SARS, the Hawks, the SSA, the IGI and the National Prosecuting Authority (NPA) to immediately act against those current and former employees and operatives, as well as their co-conspirators in the media, private security companies and the tobacco industry that our client and others substantively and directly implicated in very serious criminal offences."

The effect of their actions was to undermine SARS, its staff, investigations and audits, the statement adds.

"Our client further calls upon the Commissioner of SARS to act in a manner that will ultimately put the entire nightmare to bed once and for all, since the matter will continuously be abused and brought up whenever it suits some or other nefarious agenda or motive to the detriment of the institution, its staff and the fiscus."

Hotz said he held instructions to urgently engage with SARS with a view to seek closure on "any outstanding matters in this regard".

While the IGI and State Security Minister Ayanda Dlodlo filed notices of intention to oppose his application, neither party filed any court papers challenging Van Loggerenberg's version – but the IGI also failed to provide the Rule 53 record of investigation, which is a requirement in terms of the rules of court.

News24 understands the IGI and Dlodlo, through the state attorney's office, offered to settle the matter and Van Loggerenberg agreed, resulting in Monday's order to review and set aside the report.

The litigation itself has not been without controversy – it emerged during the proceedings in correspondence between Van Loggerenberg's lawyers and the state attorney representing the IGI and Dlodlo that transcripts and recordings of his two interviews with the IGI in 2014 "went missing" from the IGI's office.

The reviewing and setting aside of the report may also have consequences for Public Protector Busisiwe Mkhwebane – who has openly said she relied heavily on the IGI report in reaching her findings on the "rogue unit" matter last year.

Her report made adverse findings against Gordhan, who was SARS commissioner during the time the HRIU was founded in 2007, albeit under a different name.

Gordhan filed an application to have the report reviewed and set aside, litigation which is still ongoing.

Mkhwebane maintains that a copy of the un-redacted IGI report was "dropped off" at her office anonymously. It was later published by the EFF, who also refused to say how it obtained the document, which is deemed classified.

Van Loggerenberg further "called upon those implicated and involved, to the extent that they have any conscience, and those that may have been misled and duped to play along to advance the state capture of SARS and further nefarious political agendas, to contact the relevant authorities immediately".

"The entire country has suffered as a result of the bogus 'rogue unit' propaganda," he said.

We live in a world where facts and fiction get blurred
In times of uncertainty you need journalism you can trust. For 14 free days, you can have access to a world of in-depth analyses, investigative journalism, top opinions and a range of features. Journalism strengthens democracy. Invest in the future today. Thereafter you will be billed R75 per month. You can cancel anytime and if you cancel within 14 days you won't be billed.
Subscribe to News24
Related Links
'You're free to go' - Relief for ex-SARS officials as charges withdrawn in lengthy 'rogue unit' saga
EFF to take NDPP decision to withdraw charges against 'rogue unit' on review
Mkhwebane welcomes release of 'rogue unit' report to her by state security minister
Next on News24
'No attempt to disguise' latest incident of sabotage at Eskom power station as another cable is cut

Here are the Daily Lotto numbers
Full list of lottery results
Voting Booth
Have you and your family been counted in Census 2022?
Please select an option Oops! Something went wrong, please try again later.
Yes
47% - 3574 votes
No
53% - 3997 votes
Previous Results
Podcasts
PODCAST | The Story: How one incident at Stellenbosch University sheds light on deeper issues