Parliament fire: Cops fight each other over investigation while NPA warns prosecutors about terrorism charges

Jeff Wicks, Kyle Cowan, Jason Felix & Jan Gerber
Share
Share your Subscriber Article
You have 5 articles to share every month. Send this story to a friend!
0:00 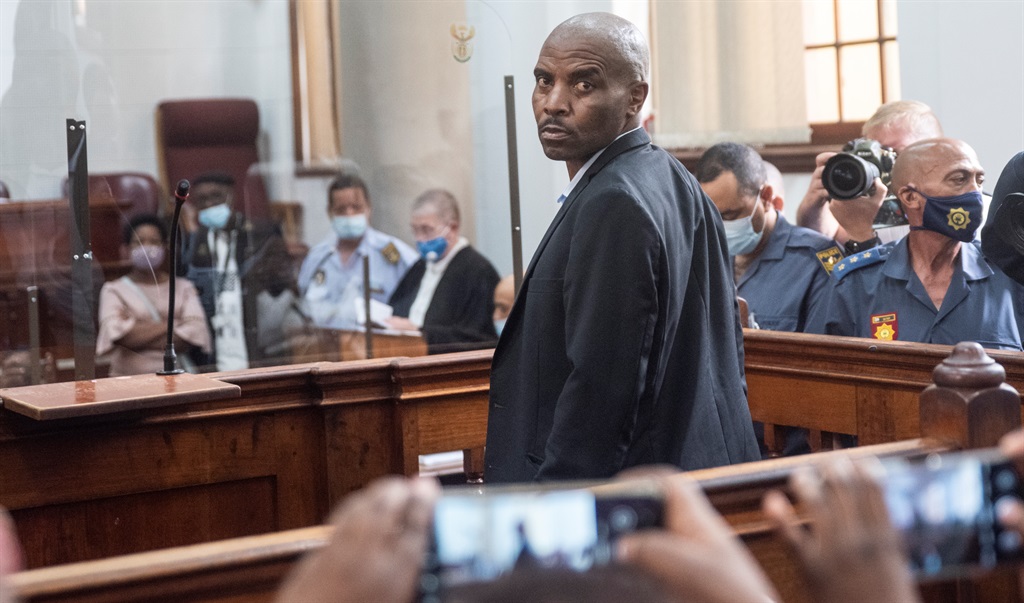 Zandile Mafe appears in the Cape Town Magistrate's Court in connection with the fire at Parliament. (Photo by Gallo Images/Brenton Geach)

The prosecution of alleged Parliament arsonist Zandile Mafe has been hindered by infighting within the Hawks and indecision in the National Prosecuting Authority (NPA) – in a case that is key to unravelling what led to the destruction of the historic National Assembly building.

News24 can reveal that acrimony between different provincial divisions of the Hawks has developed into a tussle over who controls the docket and investigation. Beyond this, the decision to level terrorism charges against Mafe caused tension within the uppermost ranks of the NPA, seemingly because prosecutions boss Shamila Batohi was not consulted beforehand.

While Mafe is shuffled through the court system, three weeks on the Department of Public Works has acknowledged that contractors who will assess the damage have not yet been appointed. This delay impedes the work of law enforcement officers, who cannot enter the scene of the crime. This, a police source said, was because the building would have to be declared safe by engineers before cops and arson investigators could enter.