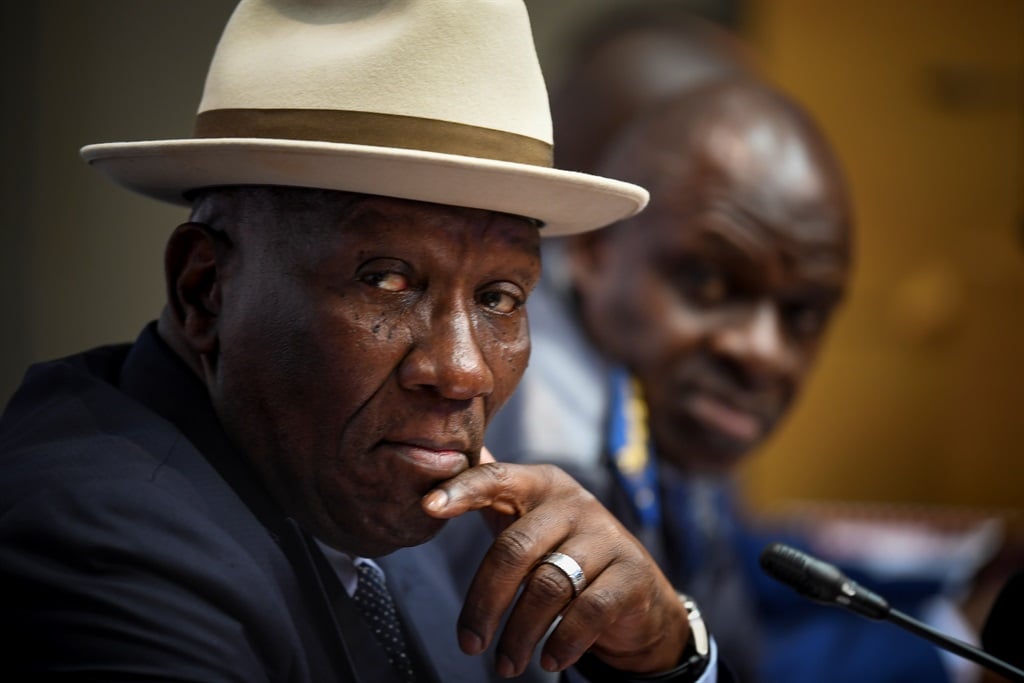 Police Minister Bheki Cele has laid down the law to top cop Khehla Sitole, accusing him of open defiance and blatant contempt for pushing through the appointment of senior police officials without his blessing.

"You blatantly ignored my instructions… [this] is regarded as serious and will not be tolerated," Cele wrote in a tersely worded message to national commissioner Sitole on Wednesday.

The pair have been locked in an internecine battle for power and control of the police. They have clashed repeatedly over high-level appointments and disciplinary action, including the commissioner's pursuit of misconduct charges against former Crime Intelligence boss Peter Jacobs – a close ally of Cele.