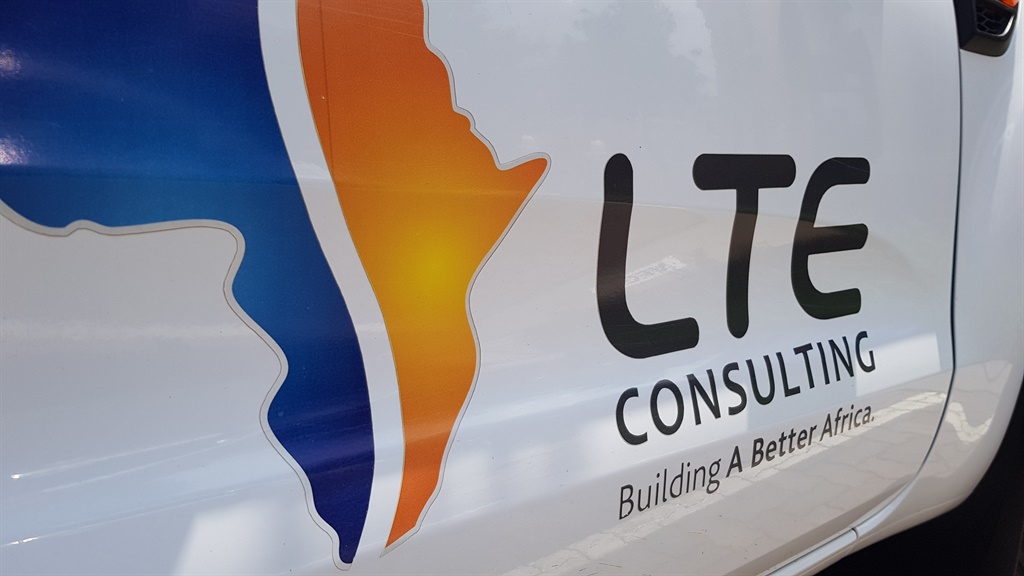 ANC benefactor Thulani Majola's LTE Consulting has been paid nearly a billion rand since 2014 for Gauteng housing projects, but records show R224 million of those funds were for projects LTE claims it never touched.

News24 obtained and analysed the Gauteng Department of Human Settlements' internal financial records and identified more than R938 million paid to LTE between May 2014 and May 2020 for more than 25 projects.

Majola has, through LTE, donated at least R16 million to various ANC structures since 2013, amounts ranging from R50 000 for the ANC Sedibeng region to R1.5 million for T-shirts, and the ANC Youth League.

There’s more to this story
Subscribe to News24 and get access to our exclusive journalism and features today.
Subscribe
Already a subscriber? Sign in
Next on News24
INFOGRAPHIC | Timeline of SA's Covid-19 vaccine acquisition efforts - and how we compare

1 person bags the Daily Lotto jackpot
Full list of lottery results
Lockdown For
DAYS
HRS
MINS
Voting Booth
How has the delay in schools' opening impacted your life?
Please select an option Oops! Something went wrong, please try again later.
It's a disaster! We're struggling to manage work and kids at home
41% - 1621 votes
It's a struggle, but we learnt lessons from last year's closures
19% - 764 votes
It's a relief, this second wave is bad and kids need to be at home
40% - 1573 votes
Previous Results
Podcasts
PODCAST | MISSING MATTHEW EPISODE 3: Decades of false starts add to a family's despair