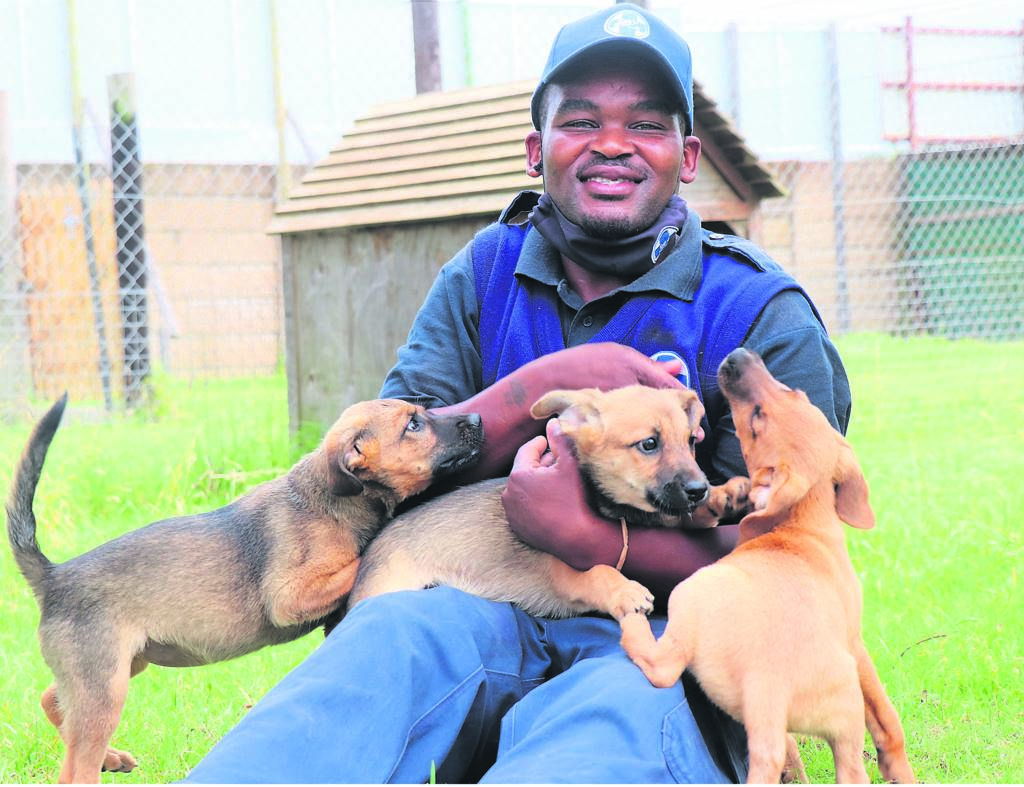 THE Society for the Prevention of Cruelty to Animals (SPCA) Assisi in Humansdorp experienced a dramatic increase in stray animals and unwanted pets being dropped off at their premises.

Louisa Bakkes, the SPCA’s Vice-chairperson, said from the end of October last year until the end of December, the non-profit organisation had seen a 100% increase in the number of animals brought to them – testing their limited resources to the maximum.

“Some were left abandoned in boxes at the gate,” said Bakkes. “Others were brought in by distraught owners after the mother was killed and not knowing what to do with the offspring other than to surrender them to the SPCA.

Support independent journalism
Get 14 days free to read all our investigative and in-depth journalism. Thereafter you will be billed R75 per month. You can cancel anytime and if you cancel within 14 days you won't be billed.
Subscribe
Already a subscriber? Sign in
Next on News24
Leopard rescue at Storms River has tragic outcome