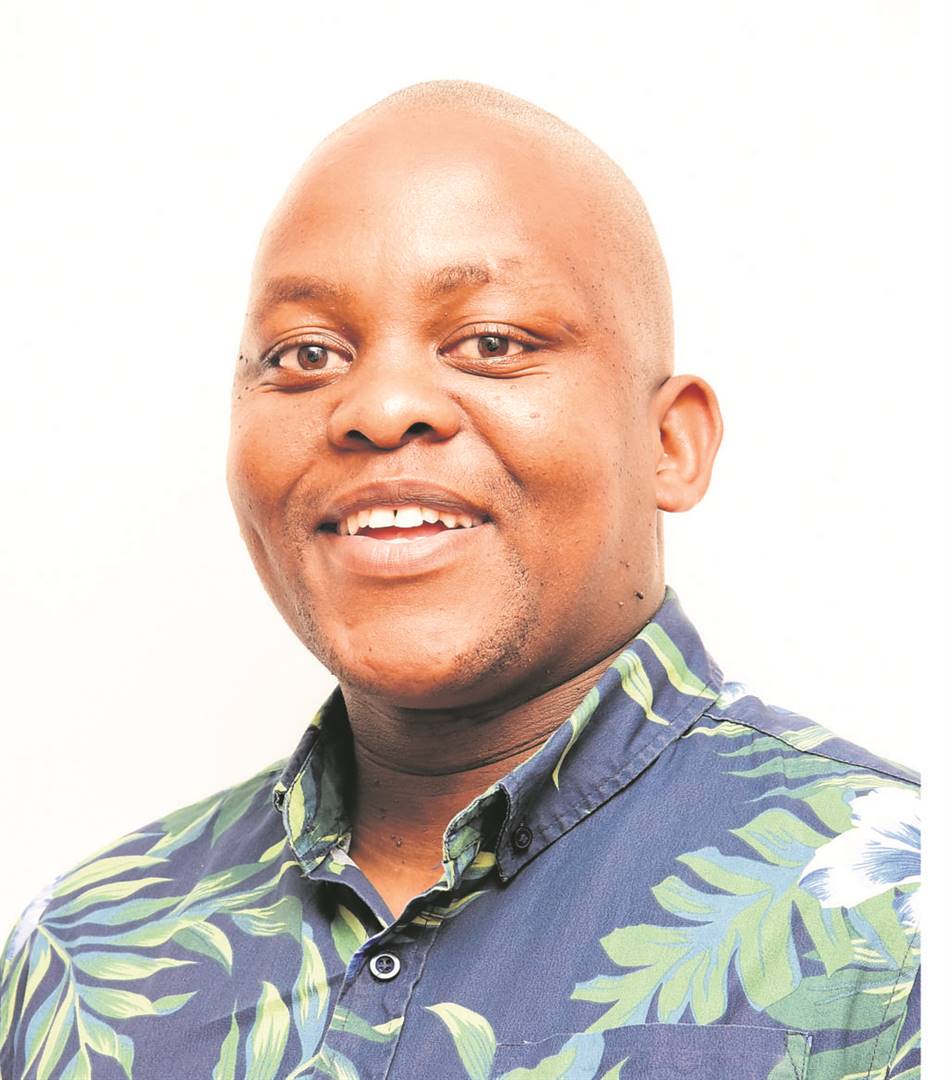 THERE is hope for rural villages in Centane, which falls under Ward 28 of the Mnquma Local Municipality, that their years of having to survive without clean and potable drinking water will soon be a thing of the past, following a provisional court order, handed down by the Mthatha High Court, ordering government to make concrete plans to deliver potable water to these communities.

The rural communities of Nxaxo, Nombanjana and Ngcizela in Centane argued, in court papers, that some of them currently must endure walking over 2km to fetch water from the Kobonqaba River.

The court order followed an urgent court application, filed by non-governmental organisation (NGO), Masifundise Development Trust, together with Coastal Links and community members from these Centane villages, against Water and Sanitation Minister and the Eastern Cape provincial government, for their failure to provide them with basic water services.

The provisional court order was handed down on October 1 by the Mthatha High Court.

“Government cannot hide behind bureaucracy anymore. This is a victory for drought stricken rural communities, but it is also sad that communities had to resort to legal action to claim their constitutional right to water,” said Masifundise director, Naseegh Jaffer, in reaction to the court outcome.

Jaffer said they trusted that government would honour the court order while also looking forward to its implementation.

The court ordered government to make concrete plans to deliver potable water to Nxaxo, Nombanjana and Ngcizela communities and government was further ordered to report to the court within the next two months about what plans they are making to implement the court order.

Jaffer said talks were ongoing between the litigating parties and government towards crafting a concrete plan to address the water crisis in Centane and that plan would then become a final court order, when eventually presented before court.

“Our right to water is linked to our dignity and now, finally, our dignity has been affirmed. We hope that the court order will be respected and executed swiftly because we have been suffering without water for a long time,” said Centane water activist, Harvey Ntshoko.

Amathole District Municipality, the water services authority whose jurisdiction also includes areas which fall under the Mnquma Local Municipality, said it would not be commenting on the court order, as the matter was still sub judice, according to municipal spokesperson, Nonceba Madikizela-Vuso.

Department of Water and Sanitation spokesperson, Sputnik Ratau, said he was unable to comment at the time of going to print on Tuesday.

We live in a world where facts and fiction get blurred
In times of uncertainty you need journalism you can trust. For only R75 per month, you have access to a world of in-depth analyses, investigative journalism, top opinions and a range of features. Journalism strengthens democracy. Invest in the future today.
Subscribe to News24
Next on News24
Premier Oscar Mabuyane to head to court over damning graft report