Four perish in head on collision in Gqeberha 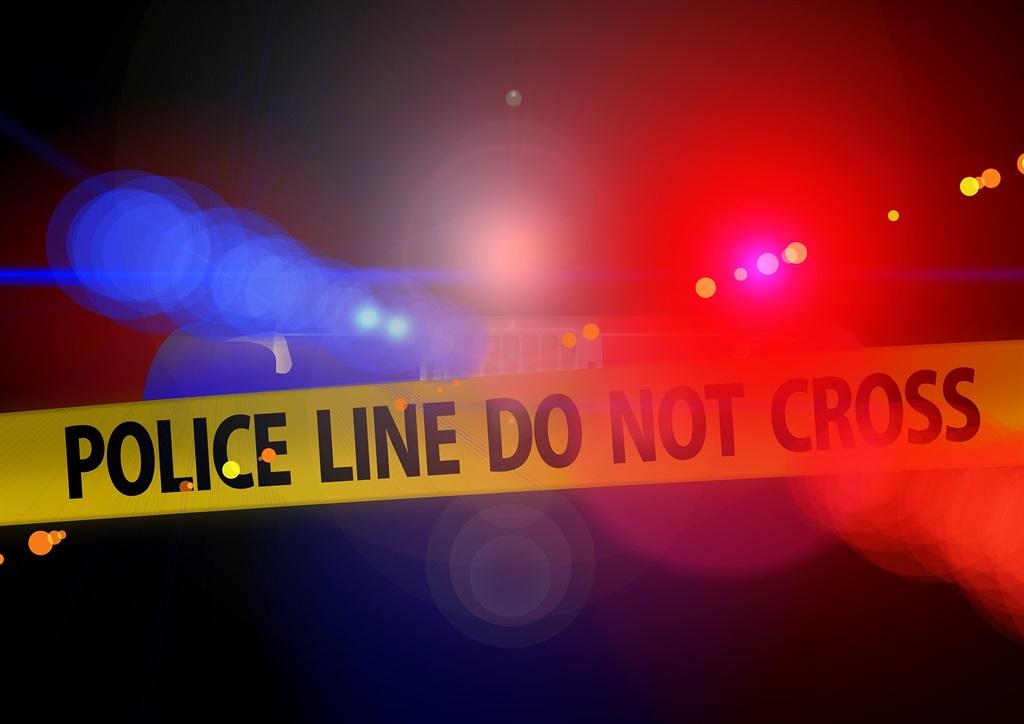 A fatal accident involving two motor vehicles has claimed the lives of four people just after midnight on the N2 between Seaview and the Baywest turn-off.

According to police information, it is alleged that on Sunday, October 10 at about 00:16 SAPS Kabega Park attended to an accident on the freeway in the direction of Gqeberha.

“A silver Ford Fiesta and a silver VW Polo were allegedly involved in a head on collision. The driver of the Ford Fiesta, Shano Zeelie (28) and the driver of the VW Polo, Raeeza Ahmed (19), her two passengers Moegamat Noor Fredericks (23) and Raeez Thompson (14) died on the scene. The third passenger was taken to hospital for treatment,” police spokesperson Captain Sandra Janse Van Rensburg said.

Circumstance surrounding the fatal crash is under investigation and a case of culpable homicide has been opened.

Lucky Sunday for 3 Daily Lotto players
Full list of lottery results
Lockdown For
DAYS
HRS
MINS
Voting Booth
Facebook is facing a fresh crisis after a former employee turned whistle-blower leaked internal company research. Do you still use Facebook?
Please select an option Oops! Something went wrong, please try again later.
Yes, the benefits outweigh the risk for me
32% - 2388 votes
No, I have deleted it
38% - 2829 votes
Yes, but I am considering deleting it
31% - 2303 votes
Previous Results
Podcasts
PODCAST | Ballot Box: Why Facebook is not doing enough against election misinformation