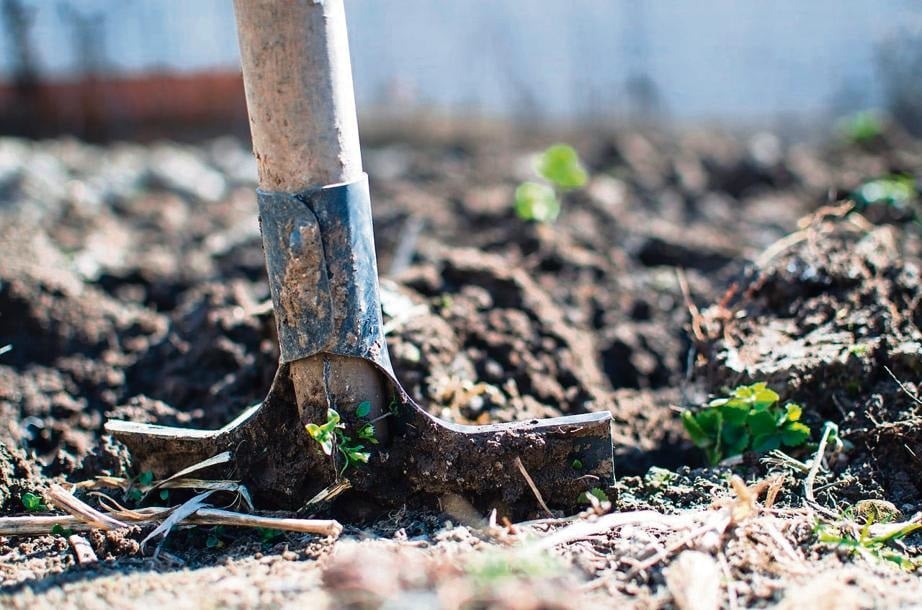 The programme aims to mitigate the harmful impacts of climate change.

After three months in to the Department of Forestry, Fisheries and the Environment’s (DFFE) five-year Ten Million Trees Programme, the government has sent out a call to the public to get involved.

The programme, which started on 29 September last year with the planting of 4 000 indigenous trees in Vryburg, North West, aims to have at least two million trees planted every year over a period of five years in South Africa.

In an article published on SAnews.gov.za, DFFE said: “Trees not only enhance biodiversity and address food security, but most importantly, mitigate the harmful impacts of climate change.”

A research project, initiated by the City of Cape Town and completed in July 2020, found that the city had a canopy percentage cover of 6% of the city footprint. The entire city area was covered by analysing tree canopy cover from existing aerial pictures. The Food and Agriculture Organisation (United Nations) defines an urban forest as a contiguous area with over 10% urban tree canopy cover, this is also considered the threshold for urban tree canopy in a municipality (FAO, 2016).

“Generally, areas closer to the mountains have a higher canopy cover. Variances may also be attributed to environmental factors such as soils, exposure to winds, local rainfall, socio economic factors, harvesting (often illegal) and grazing (by livestock). Further to that, the airport area should be free of tall trees,” says Van der Ross.

She confirms that the City of Cape Townhas plans to participate in the Ten Million Trees Programme by initiating projects aimed at promoting sustainable new tree planting.

“The focus will be on high-profile locations such as major through-routes, intersections, relevant areas identified for Green Infrastructure Network corridors and areas highlighted as being particularly vulnerable to urban heat stress,” says Van der Ross.

The City will also undertake to plant fewer and larger trees, as opposed to many small trees to reduce maintenance, depending on circumstances, and look at a selection of polyphagous shot hole borer resistant tree species.

Van der Ross says engagement with all stakeholders and role-players responsible for planting trees on City land to ensure alignment and integration of tree planting initiatives, and ensuring that sustainable irrigation with non-potable water is available (where possible) to establish and maintain trees will also be prioritised.

Clare Burgess, chair of TreeKeepers, a community group dedicated to conserving urban trees and forests, says they support the government’s programme but are concerned about the lack of awareness of how difficult it is to grow trees in Cape Town.

“And how important it is to use appropriate, waterwise and hardy tree species, which are not necessarily local indigenous trees. We must rely on species which will grow to a large size and these mainly come from other Mediterranean climate areas of the world.”

Burgess adds, as trees mature, they will need ongoing horticultural management and maintenance and budgets must be allocated by the government and local authorities for this aspect of the urban forest.

“The first and easiest step would be to stop the destruction of existing mature trees in our urban landscapes and start planting many more,” she says.

DFFE asks organisations and individuals to plant trees in honour of loved ones, to mark important events in their communities, to celebrate milestones or a win, to fight the effects of climate change, to beautify their homes, towns or cities, to fight food insecurity in their areas, to protect the environment and promote biodiversity conservation and in honour of our future generations.

For residents who wish to take the government up on its invitation, Van der Ross has the following advice.

“When a tree is planted, it is very important to know how large it will become at maturity, if it will drop leaves or fruit and once careful consideration of that has been taken, the best position can be determined. “The City encourages residents to look for trees growing in their immediate surroundings that are doing well and meet the requirements. If unsure of the tree species, residents should take a picture and send it to their nearest Recreation and Parks office for identification,” she concludes.

To participate in the programme, go to the DFFE website (www.environment.gov.za) and download the Ten Million Trees Programme entry form. Plant your commemorative tree or trees, take a picture, email it, with the completed entry form, to nndzimbomvu@dffe.gov.za

Participants will be rewarded with a certificate by the DFFE which indicates their contribution towards a greener South Africa.

Here are the Daily Lotto numbers
Full list of lottery results
Voting Booth
Have you and your family been counted in Census 2022?
Please select an option Oops! Something went wrong, please try again later.
Yes
47% - 3363 votes
No
53% - 3755 votes
Previous Results
Podcasts
PODCAST | The Story: How one incident at Stellenbosch University sheds light on deeper issues