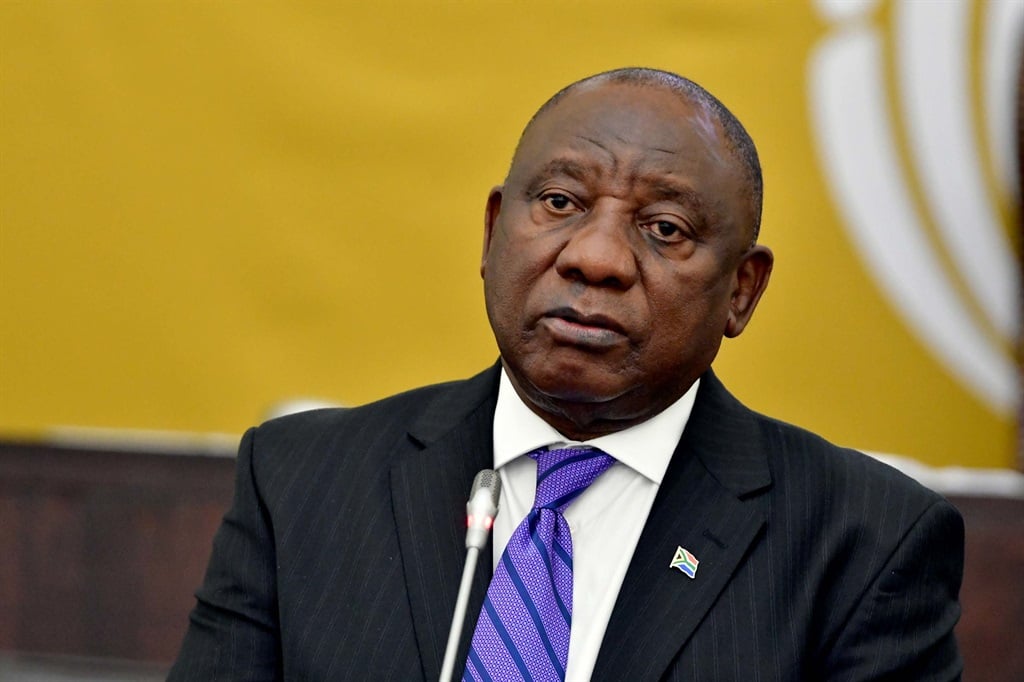 President Cyril Ramaphosa said that, through the implementation the state capture report, South Africa was in a new chapter of fighting corruption.

"Through the implementation of the actions contained in this report, we can start a new chapter and a new leaf in our struggle against corruption. No matter the challenges, we will walk this path together," he said.

Ramaphosa was addressing the nation on Sunday night after submitting to Parliament the government's responses to the Zondo Commission's findings.

The government's response to the recommendations of the Zondo Commission was submitted to Parliament six years to the month of former Public Protector Thuli Madonsela's "State of Capture" report, the president said.

Ramaphosa paid tribute to whistleblowers and those who provided evidence to the commission.

He said the public now expected "redress and accountability".

Some 1 044 entities were likely involved in state capture, Ramaphosa said, adding that a total of R2.9 billion had been recovered so far.

SARS had collected more than R4 billion in unpaid tax, he said.

Ramaphosa said the Investigating Directorate would now be a permanent arm of the National Prosecuting Authority - and it had, to date, enrolled 26 cases, declared 89 investigations and 165 accused persons appeared in court.

He said the recommendations mainly dealt with changes within the state.

He commended the role of investigators, researchers and journalists who played a role in uncovering state capture.

Ramaphosa said the government would apply all the commission's recommendations on the country's beleaguered intelligence sectors.

Speaking on the State Security Agency (SSA), he said weaknesses in the "regulatory framework made the intelligence services vulnerable".

All the commission's recommendations in this regard would be implemented, he said.

Ramaphosa added that the government would consider a commission of inquiry into Prasa.

The government would, however, first monitor the outcomes of ongoing wide-reaching investigations, before establishing the commission.