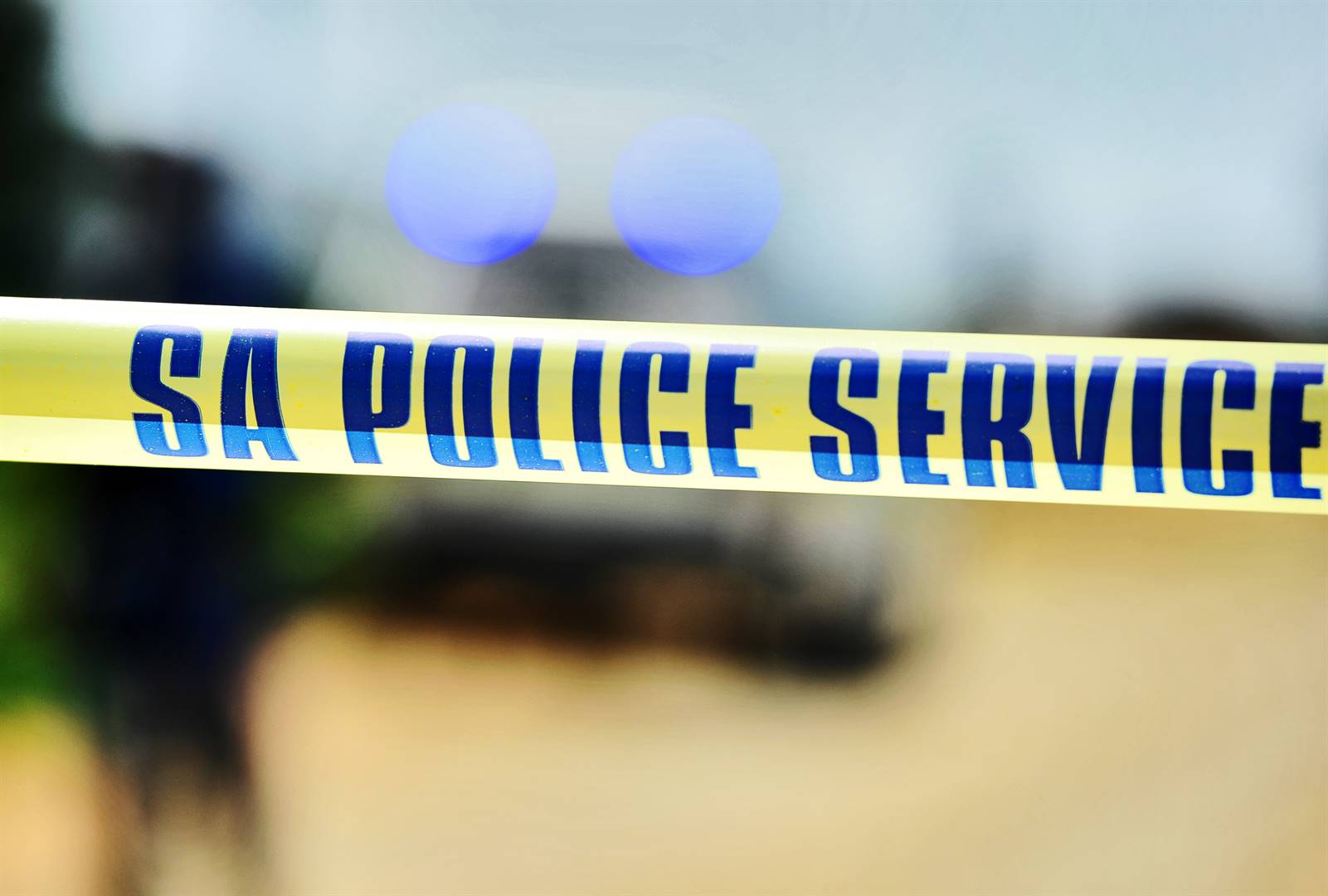 Eleven people, including two minors, were arrested in Cape Town on Tuesday evening following a break-in at a liquor store on Delft Main Road, police have said.

According to the City's traffic services spokesperson, Maxine Bezuidenhout, roads to the area were affected by 17:00.

The City's Law Enforcement Unit spokesperson, Wayne Dyason, said the looting at the liquor store happened at around 18:00.

"A large crowd attacked the store and, when the officers arrived on scene, eight members of the public were found inside the store. All enforcement services are currently on scene," Dyason said.

Meanwhile, there were a number of public violence incidents, with roads barricaded, tyres burnt and sporadic stone throwing incidents in various areas, including Khayelitsha, Mfuleni, Kraaifontein, Joe Slovo (Milnerton) and Laingsville in St Helena Bay, according to Potelwa.

We live in a world where facts and fiction get blurred
In times of uncertainty you need journalism you can trust. For 14 free days, you can have access to a world of in-depth analyses, investigative journalism, top opinions and a range of features. Journalism strengthens democracy. Invest in the future today. Thereafter you will be billed R75 per month. You can cancel anytime and if you cancel within 14 days you won't be billed.
Subscribe to News24
Related Links
Western Cape hit by 4 liquor store lootings in just 24 hours
2 trucks set alight, 1 damaged during protest action in Cape Town
N2 reopened after stone throwing, protest action in Cape Town
Next on News24
BREAKING NEWS LIVE | Limpopo cops arrest 5 alleged farm attackers, recover guns and stolen cash