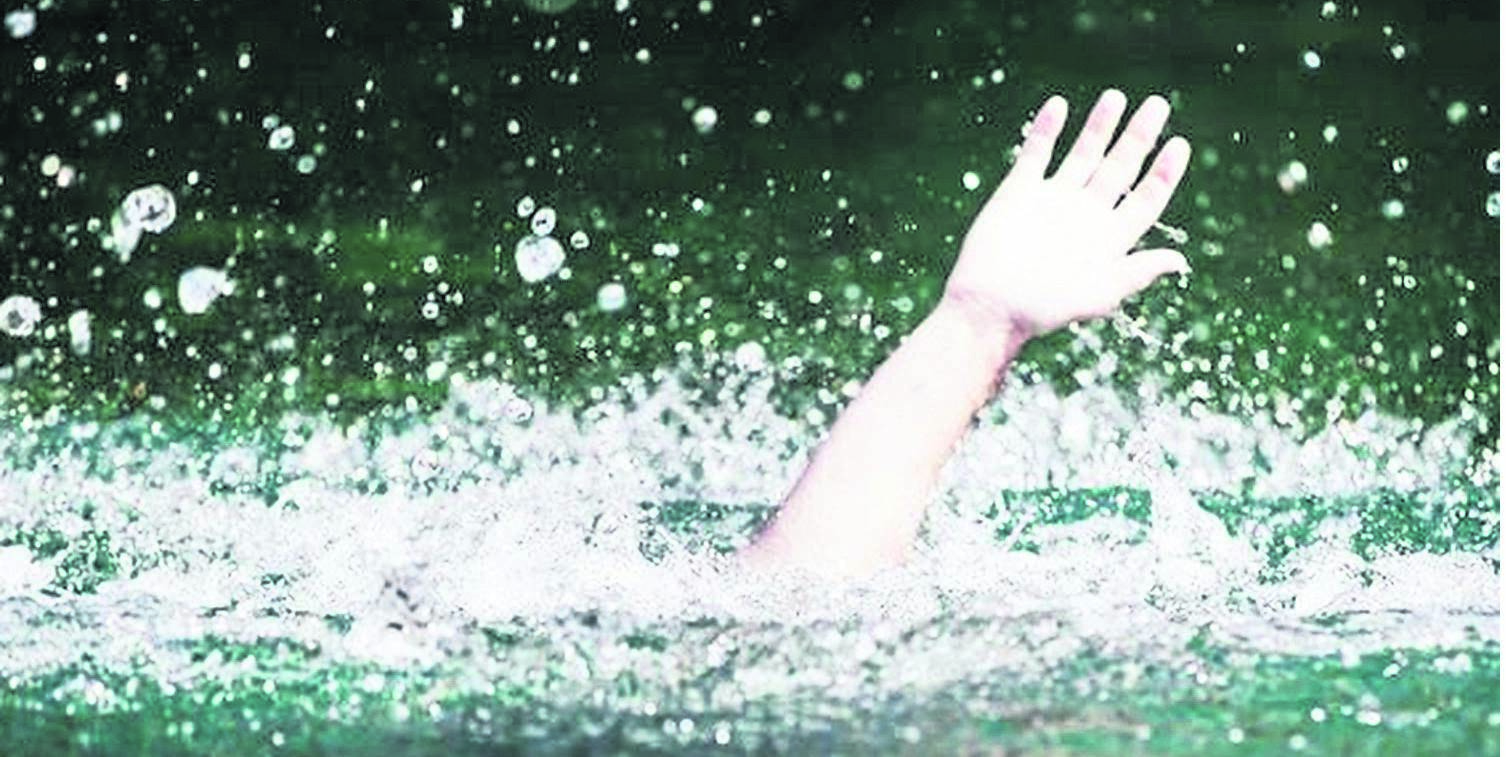 At least 11 Zimbabweans who attempted to cross the crocodile-infested Limpopo River into South Africa are feared dead after a boat carrying eight of them reportedly capsized, while the other three were swept away in different incidents, on Sunday.

Beitbridge Police District Chief Superintendent Tichaona Nyongo told News24 that only one body had been recovered since.

"So far a body has been recovered, but yet to be identified," he said.

He added that two more bodies were located in the river, on the South African side.

"Two more bodies are in the river, but on the SA side and to retrieve them, there's [the] need [for the] services of a helicopter because the water current is strong," he said.

Zimbabwe police's Aub-Aqua Unit, had been trying to get the bodies since Sunday when they were reported to authorities, but no headway had been made.

Nyongo said they had informed the South African Police Services (SAPS) who were expected to dispatch a helicopter to the area.

News was rife in the Beitbridge town that a boat carrying eight people capsized on Sunday near Gate 7 east of the border post, but Nyongo said: "We have not received that report; at times people do not report these incidents and that is cause for concern."

Sources in Beitbridge alleged that the eight believed to have drowned were seen in an inflated boat near Dite Village, 40 kilometres east and downstream from the bridge.

Crossing the river is cheaper, but riskier than going through the border post. Speaking to journalists, Home Affairs Minister Aaron Motsoaledi said they had observed the trend of illegally crossing into South Africa through the border and they had put in place "firewalls" to curb it.

"What we have learnt is that these people come by cars from Zimbabwe. The car stops on the other side of the border and whoever doesn't have documents, then moves out of the car and the driver who is documented will go in and pick [up] the person who crossed illegally on the other side," he said.

SAPS Limpopo spokesperson Brigadier Motlafela Mojapelo was not available for comment, but police and military personnel from both countries were working together in an operation "not to cross border crimes" and significant arrests had been made on both sides of the border.