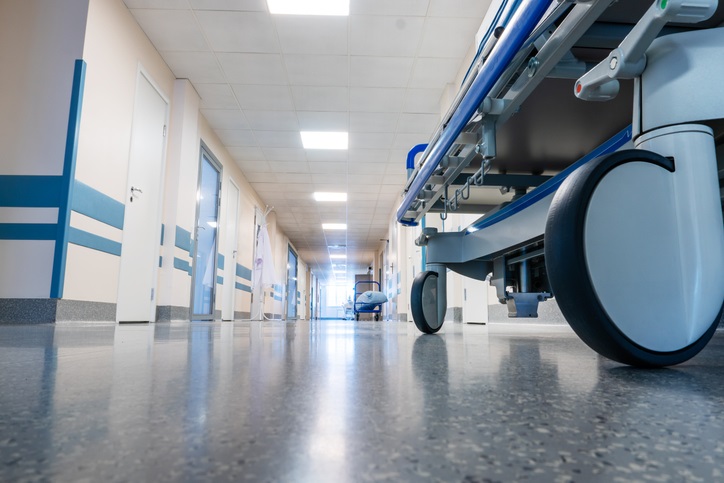 Livingstone Hospital in Gqeberha is one of the hospitals affected by the IT system shutdown.
iStock

Doctors and nursing staff at 13 Eastern Cape hospitals are battling to keep track of patient files and medical information after a software company shut off access to its system over non-payment by the provincial health department.

Delta 9 Hospital Software Solutions has been contracted to the Eastern Cape health department for more than 29 years and, on 15 June, shut down access to its systems at three of the busiest public hospitals in the province – Livingstone, Frere and Nelson Mandela Academic Hospital.

On 30 June, after further delays in payment or assurance from the health department, Delta 9 further shut off access to 10 other hospitals, including Dora Nginza, Cecilia Makiwane, Uitenhage and Frontier.