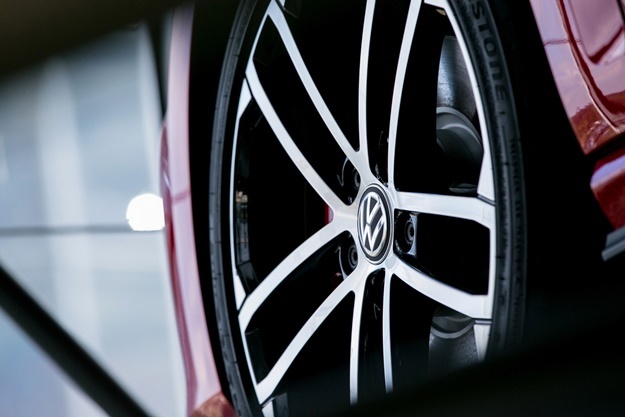 This according to Numsa, which described the move as "union bashing".

Its spokesperson, Phakamile Hlubi-Majola, said the shop stewards were dismissed for defending the right of workers to strike over unsafe working conditions at VWSA.

This relates to 17 July 2020 when workers downed tools and embarked on work stoppage.

Hlubi-Majola added their demand was simple - workers wanted management to comply with health and safety protocols.

"We view the position and actions of the current VWSA management and board as anti-worker. For some time now, VWSA has adopted an extremely hostile attitude toward workers and their elected shop stewards, which can only be characterised as union bashing.

"It is a pity that the new CEO, Dr Robert Cisek, inherited this backward, anti-worker management stance, as now more than ever it is imperative to strengthen industrial relations."

She said the union had reflected on the onslaught unleashed by VWSA management during a strategic meeting this past weekend.

Explaining the grounds for the strike that led to the dismissals, Hlubi-Majola added: "For a sustained period of more than two months, our members at VWSA were subjected to a 50% salary cut and TERS payments from government were not forthcoming.

"Over and above these financial losses, workers were under siege from VWSA management who openly compromised health and safety protocols, risking workers' lives whilst management and office staff worked from the comfort and safety of their homes. Workers were expected to return to full production with little or no regard for social distancing and safety. Employees were left vulnerable to a surge of infections."

She said workers at the plant had felt their health was threatened and in accordance with the gazetted regulations by the Department of Labour, stipulating that workers can refuse to work when subjected to dangerous conditions that undermine safety protocols, shop stewards and employees resolved on 17 July 2020 to down tools and embark on work stoppage.

"In response, VWSA brutally and harshly dealt with the frustrations of our members. They did not choose to engage, nor did they follow the law.

"VWSA management simply imposed final warnings on them without any disciplinary process as required by the Labour Relations Act. They steamrolled ahead and unilaterally suspended our shop stewards," added Hlubi-Majola.

She added in defence of its members and shop stewards, Numsa had filed papers in the Labour Court to challenge "this unfair suspension of shop stewards".

Hlubi-Majola said on the weekend on the eve of the scheduled court date, as a result of engagement between Numsa sister union IG Metall, VWSA and Numsa, "they were persuaded to withdraw our court application because VWSA had created an impression that they were willing to engage with unions and resolve the impasse, giving both parties a chance to engage in good faith".

"However, despite this undertaking, they reneged on this agreement, and proceeded to take steps to discipline the shop stewards. When we requested a meeting with senior management in search of a solution in the best interest of both parties, they refused and a few days ago, they announced their decision to dismiss them."

In response to detailed questions, VWSA group communication director and spokesperson Andile Dlamini said: "VWSA confirms that the 14 shop stewards were subjected to a disciplinary enquiry of which the details remain confidential between the employees concerned and the company."