18 deaths, more than 200 violent crimes in Gauteng linked to alcohol 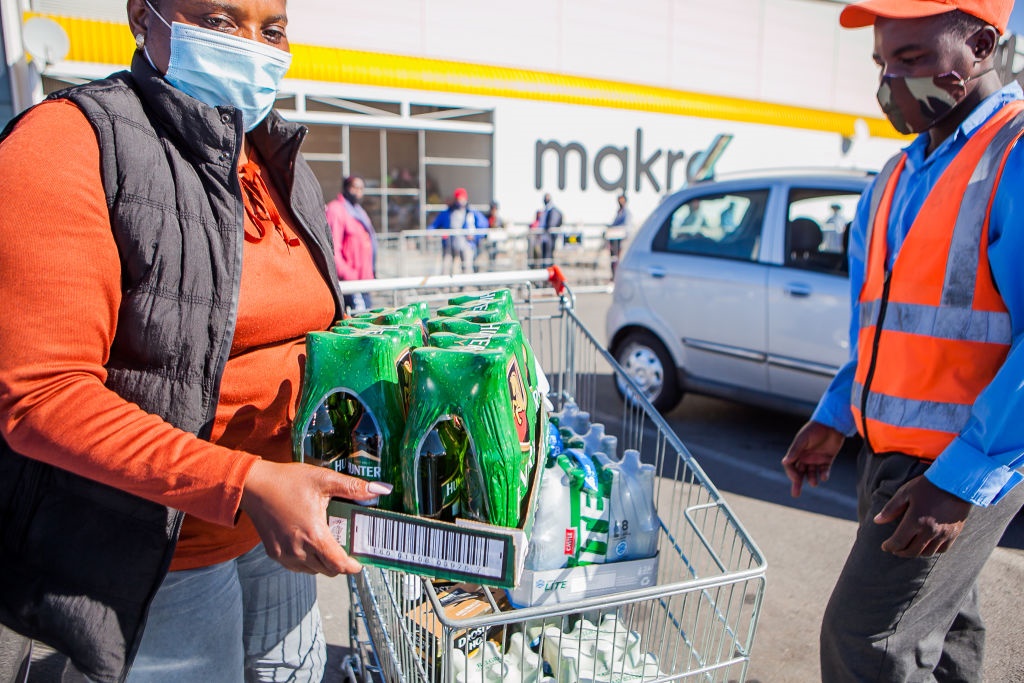 A customer stocks up on alcohol after restrictions were relaxed on 1 June.
Sharon Seretlo/Gallo Images via Getty Images

The resumption of the sale of alcohol has seen Gauteng recording 18 deaths since June 1. There's also been an increase in the amount of serious and violent crimes that have been reported.

On Monday alone, as the country entered Level 3 of the lockdown, Gauteng police opened 124 common assault cases, 76 assault to cause grievous bodily harm cases, 17 cases of sexual offences, 16 of rape and one attempted sexual assault case.

These statistics were presented by Community Safety MEC Faith Mazibuko at the weekly Gauteng Provincial Command Council update on Friday.

The MEC said that the 18 deaths recorded were linked to alcohol consumption.

Mazibuko said pedestrians and motorists were included among the fatalities.

She added that about 124 people were admitted to various hospitals after sustaining injuries in brawls related to alcohol consumption.

Mazibuko said during Levels 4 and 5, they were dealing with home brewed alcohol sales and consumption, but during Level 3 they have to deal with legal alcohol.

This is not a time for a get-together. Even those going to funerals, we discourage them from having after tears. Some of the fatalities were among those who had attended a funeral in Mabopane on Tuesday,
Faith Mazibuko, Gauteng Community Safety MEC

NOW READ | PPEs that disappeared from KZN have reappeared - report

Mazibuko asked that people avoid going to graveyards in numbers exceeding the required 50 and to allow the grieving families to mourn in peace.

"People must stop having after-tears sessions, we are in a lockdown. We don't expect any alcohol from Friday until Sunday including those with 0% alcohol. Police are not going to negotiate with you, they are going to take you for carrying alcohol between Friday and Sunday," said Mazibuko.

We live in a world where facts and fiction get blurred
In times of uncertainty you need journalism you can trust. For only R75 per month, you have access to a world of in-depth analyses, investigative journalism, top opinions and a range of features. Journalism strengthens democracy. Invest in the future today.
Subscribe to News24
Related Links
Don't panic buy, over-indulge in alcohol, Mkhize urges as new Covid-19 cases spike by 1 647
Level 3: People queue for booze in Pretoria, afraid that ban will return
'I am so excited that I will finally drink my beer legally' - Sowetans welcome sale of booze
Next on News24
LIVE | Covid-19 in SA: Cases hit 790 004, as death toll rises to 21 535