2 suspected hijackers killed during shootout with police in Centurion 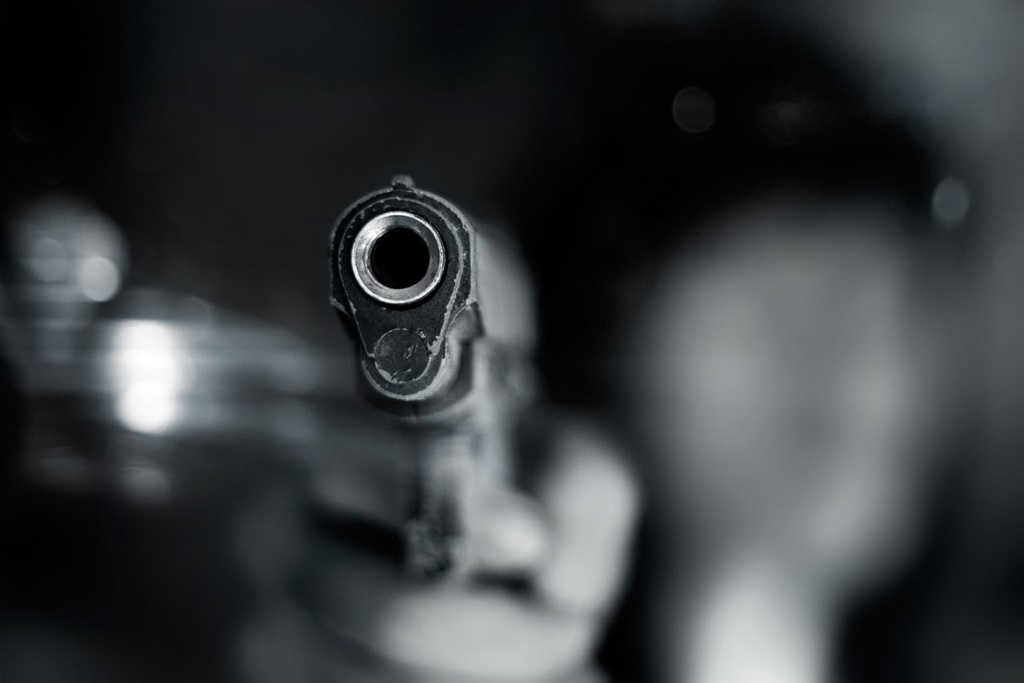 Two suspects believed to be behind the recent spate of hijackings in Gauteng were shot and killed, while two of their accomplices were injured during a shootout with the police in Centurion on Thursday morning.

After spotting the men travelling in a black BMW 135i in Centurion, members of the Gauteng Specific Crime Trio Team started following the suspects.

Police spokesperson Brigadier Mathapelo Peters said after observing the suspects, the police decided to intercept the vehicle which led to the suspects allegedly shooting at police who returned fire.

"Two suspects were killed while the other two were taken to hospital under police guard," Peters added.

Two police officers, who were wounded during the shootout, were airlifted to hospital.

"Police at the crime scene seized two rifles and a pistol, as well as the suspect's vehicle which has since been confirmed as having been hijacked in Honeydew, Johannesburg, in July this year.

"The suspects will be charged with attempted murder, possession of unlicenced firearms and ammunition, and possession of hijacked vehicle.

Following the shootout and subsequent arrests, Gauteng police commissioner Lieutenant-General Elias Mawela issued a stern warning to criminals that the police would intensify efforts to ensure the space they operated in was squeezed to the minimum.

Mawela commended the relentless efforts of the investigating team that continued to work hard on decreasing the volumes of hijackings where victims were often seriously injured or killed.

He also wished the injured officers a speedy recovery.

We live in a world where facts and fiction get blurred
In times of uncertainty you need journalism you can trust. For only R75 per month, you have access to a world of in-depth analyses, investigative journalism, top opinions and a range of features. Journalism strengthens democracy. Invest in the future today.
Subscribe to News24
Related Links
PE cops arrest 'hijacker' after high-speed chase ends in crash
In quart: Five charged with hijacking truck carrying booze
Hijacking headache
Next on News24
LIVE | Covid-19 in SA: Cases rise by 3 962 as death toll goes up by 31

2 bag the Daily Lotto prize!
Full list of lottery results
Lockdown For
DAYS
HRS
MINS
Voting Booth
Matric results are out! Are you happy with your child's result?
Please select an option Oops! Something went wrong, please try again later.
No, the pandemic really messed up their ability to focus
29% - 31 votes
Yes, they did well given the circumstances
71% - 77 votes
Previous Results
Podcasts
LISTEN | The Inge Lotz Story - a miscarriage of justice