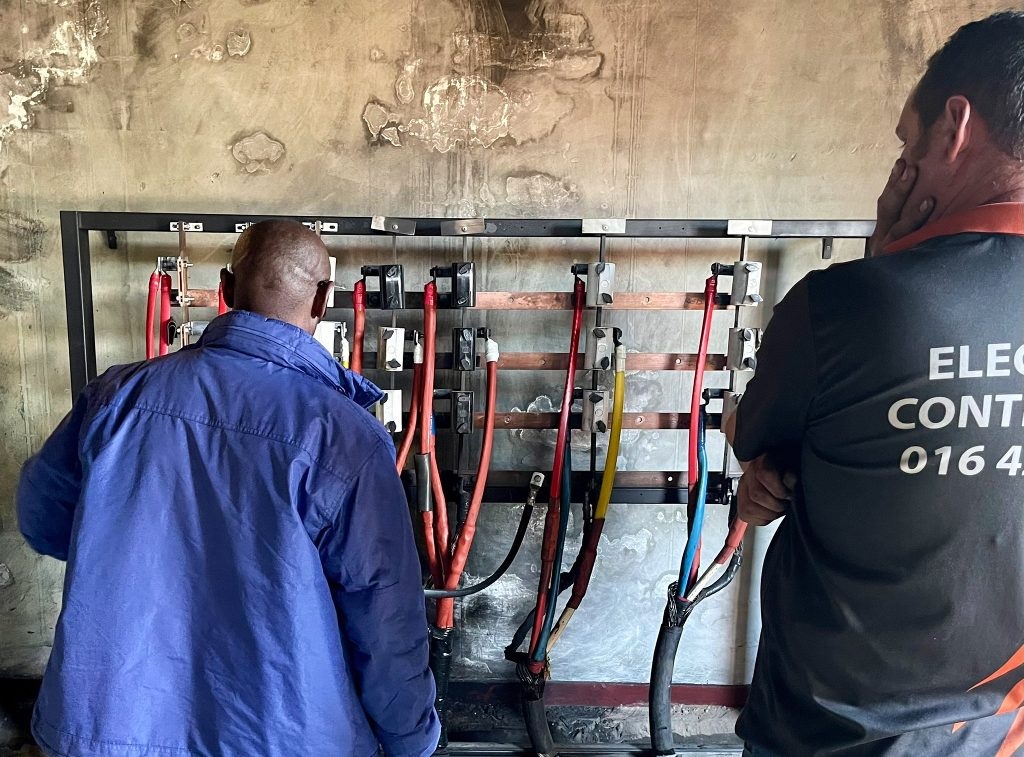 Three people have been arrested for allegedly bombing an electricity substation in Vanderbijlpark, Gauteng.

The power station was damaged on Good Friday when a security guard allowed three men – purporting to be municipal employees – to access the substation, said police spokesperson Brigadier Brenda Muridili.

The security officer who was guarding the substation reported that she was on duty when she opened for three men who informed her that they were employed to work at the substation. She then heard a loud... explosion at a substation and later discovered that it had been bombed.

An investigation led to the arrest of the security officer as well as two other people.

"The trio – two women, aged 33 and 51, as well as a 34-year-old man – were arrested in Vanderbijlpark on [Tuesday]. They are expected to appear in the Vanderbijlpark Magistrate's Court on Friday," said Muridili.

Police were searching for two more people who were still at large.

According to Gauteng police commissioner, Lieutenant General Elias Mawela, the arrests come at a time when the province is plagued by power outages due to vandalised infrastructure.

Gauteng is experiencing serious challenges with theft of cables and damage to essential infrastructure, which contribute to some of the causes of the disruption of power supply. These arrests are indicative of our resolve to work tirelessly with our stakeholders to mitigate this challenge.

According to acting MMC for Environment and Infrastructure Services, Leah Knott, some of these were the result of vandalism to infrastructure, along with issues such as inclement weather and load shedding.

The Emfuleni Municipality, under which Vanderbijlpark falls, is carrying out repairs to three substations. This week, the municipality said it was working on the Town, Munic and Sammons substations, and that there had been "protests over electricity challenges".