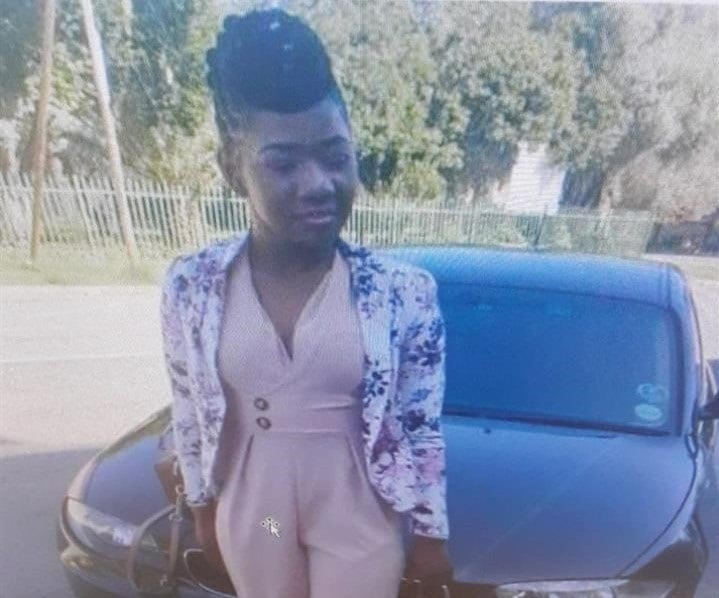 Ugandan national Sophia Najjia was handed a 30-year prison term for defrauding a miner of his R955 300 pension money under the pretense that it would multiply into millions.

A 31-year-old Ugandan traditional healer living in South Africa illegally has been handed a 30-year prison term for defrauding a miner of his R955 300 pension money under the pretence that it would multiply into millions.

Sophia Najjia appeared in court on Monday on charges of unfair business practice, defeating the ends of justice, fraud, and illegal immigration.

She was found guilty and sentenced to 30 years in prison for defrauding the mine employee out of R955 300 of his pension money back in 2020.

The 54-year-old Mozambican national stayed in one of the mine premises in Welkom when he met a young woman and fell in love, said Free State police spokesperson Captain Stephen Thakeng.

"The young lady introduced the mine employee to her sister, Najjia, who happened to be a traditional healer.

"They went to the Najjia's house because the young lady said she wanted to show the mine employee something at Tana Street in Doorn, Welkom," Thakheng said.

When they arrived at the house, the man was told to buy a so-called "miracle box" worth R2 000 from the traditional healer.

Two days later, Thakeng said, the man returned to Najjia's house and gave her the money she had requested.

The traditional healer then "demonstrated" how the miracle box worked.

According to Thakeng, the man was asked to put a coin inside the box and then close it.

Najjia then prayed over the box, and when she opened it, there was a large sum of money inside, which the man was told belonged to him, said Thakeng.

Najjia then encouraged him to quit his job so he could make more money from the "miracle box", said Thakeng.

The man did not hesitate and retired in August 2020.

Around September 2020, the miner received some of his retirement money which amounted to R233 000 and gave Najjia R232 000 to invest in the miracle box.

In October 2020, Thakeng said the man received his provident fund money worth R689 000, which he also gave to Najjia to put inside the "miracle box".

"On 4 November 2020, he made another investment of R12 300, which was the remainder of the money in his bank account, and was told to wait for further instructions from the traditional healer," said Thakeng.

'They were nowhere to be found'

The man was then told to return to his original home in Mozambique and collect soil from his yard, which he would then mix with the money in the "magic box" to allow the ancestors to multiply the money into millions.

"He was given R1 000 when he told them he did not have money to go home," Thakeng said.

"After a few days, after returning back from home, the former mine employee attempted to contact his girlfriend and the traditional healer and even went to Tana Street in Doorn, Welkom, but they were nowhere to be found.

"He became suspicious and went to Welkom police station to register a case."

A case of fraud was registered and assigned to Detective Constable Neo Mothekhe from Provincial Commercial Crime Investigations.

According to Thakeng, the detective worked around the clock, and Najjia was traced and arrested on 23 January 2021.

When she appeared for her bail hearing it was opposed and she remained in custody until she was found guilty of unfair business practice, defeating the ends of justice, fraud, and illegal immigration, said Thakeng.

Najjia was sentenced to 30 years imprisonment. Her sister, who is the man's girlfriend, is still at large.

Lesia went on to warn mine companies, education departments, and other government agencies to be aware of the reasons for an employee's retirement.

"People are losing their hard-earned pensions and it's a concern," he said.