48 killed on Eastern Cape roads since move to level 2 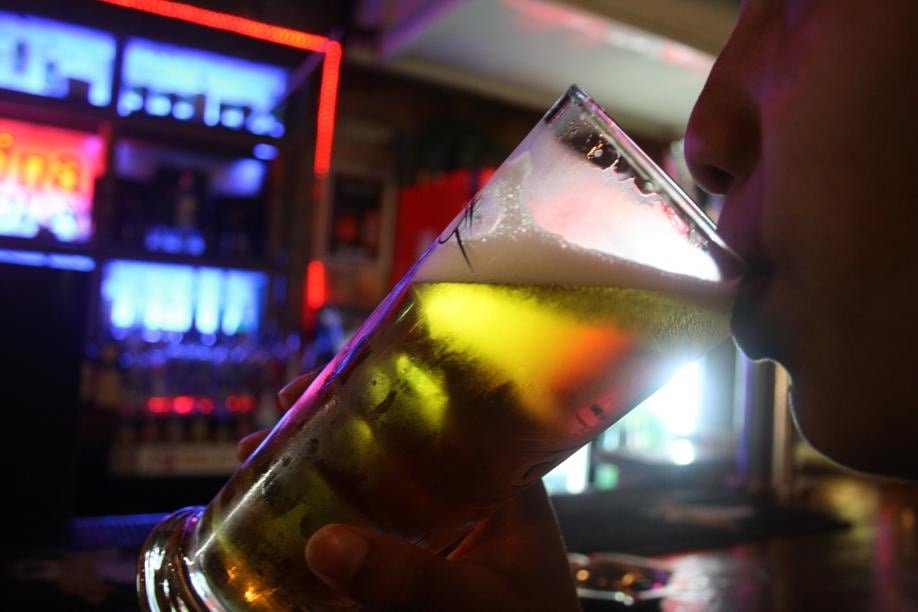 A total of 48 people have been killed on Eastern Cape roads since the beginning of lockdown Level 2, which allows for the sale of alcohol.

Rantjie said 15 of those killed were pedestrians.

Speeding, reckless, and negligent driving were the major contributing factors to the accidents, Rantjie added.

Investigations were underway to establish if alcohol was a contributing factor in some of the crashes, said Rantjie.

"As a department we are saddened by the unnecessary loss of life which we continue to experience on our roads. Speeding and reckless or negligent driving have been some of the major contributing factors to the incidents we have seen in the recent past.

"We wish to send our condolences to the families of the deceased. We further plead with road users to take extra care when using our roads and obey the rules of the road."

Rantjie said past crashes had shown that drinking and driving tended to be a key factor in the accidents.

"Investigations are still continuing, we have though in the past noted that with the weekend crashes, alcohol tends to be a key factor."

The Eastern Cape Liquor Board has sounded the alarm over irresponsible drinking.

The licencing authority's spokesperson Mgwebi Msiya said: "As liquor sale is unbanned, members of the society are reminded to always consume liquor responsibly and in moderation. We strongly condemn any inappropriate behaviour that some people display when they are intoxicated.

"There are many incidents of liquor abuse that, among other things, entail driving under the influence of liquor and underage drinking, which must be prevented at all costs. There are also numerous cases of gender-based violence that are often reported and are attributed to the abuse of liquor.

"It is [for] this reason that we send a strong warning to members of the public that they must consume liquor responsibly and adhere to the regulations as stipulated. Reckless use of liquor may put your life and other people’s lives in danger. Let us all exercise caution and drink liquor in moderation," said Msiya.

"We also wish to encourage members of the community to behave in an appropriate manner and restrain themselves from excessive consumption of liquor," said Msiya.

According to the newly gazetted lockdown regulations, the sale of liquor by licenced premises for off-consumption is permitted from 09:00 to 17:00, from Mondays to Thursdays, excluding Fridays, Saturdays, Sundays, and public holidays.

Conditions are subject to all outlets following strict Covid-19 health regulations, such as limiting the number of people to 50 at a venue and social distancing of 1.5m, washing of hands, and regular sanitising.

Meanwhile, elsewhere in the country, three Tshwane Metro Police officials were killed in a head-on collision with a suspected drunk driver in the early hours of Sunday morning.

The driver also died on the scene, while his woman passenger was rushed to hospital.

Transport Minister Fikile Mbalula said he was deeply saddened by the turn of events.

The officers were responding to a call for a back up after the alleged drunk driver failed to stop at a roadblock.

The collision took place on the N4 between Trans Orange Road and Rebecca Road in Pretoria West.

We live in a world where facts and fiction get blurred
In times of uncertainty you need journalism you can trust. For 14 free days, you can have access to a world of in-depth analyses, investigative journalism, top opinions and a range of features. Journalism strengthens democracy. Invest in the future today. Thereafter you will be billed R75 per month. You can cancel anytime and if you cancel within 14 days you won't be billed.
Subscribe to News24
Related Links
Accidents, arrests and deaths: South Africans booze it up under Level 2
Transport Minister Fikile Mbalula 'deeply saddened' by tragic death of three Tshwane metro officers
MEC saddened after 3 Tshwane metro cops die in head-on collision with 'drunk driver'
Next on News24
BREAKING NEWS LIVE | Man, 71, arrested for allegedly killing wife, KZN cop killer jailed for 22 years