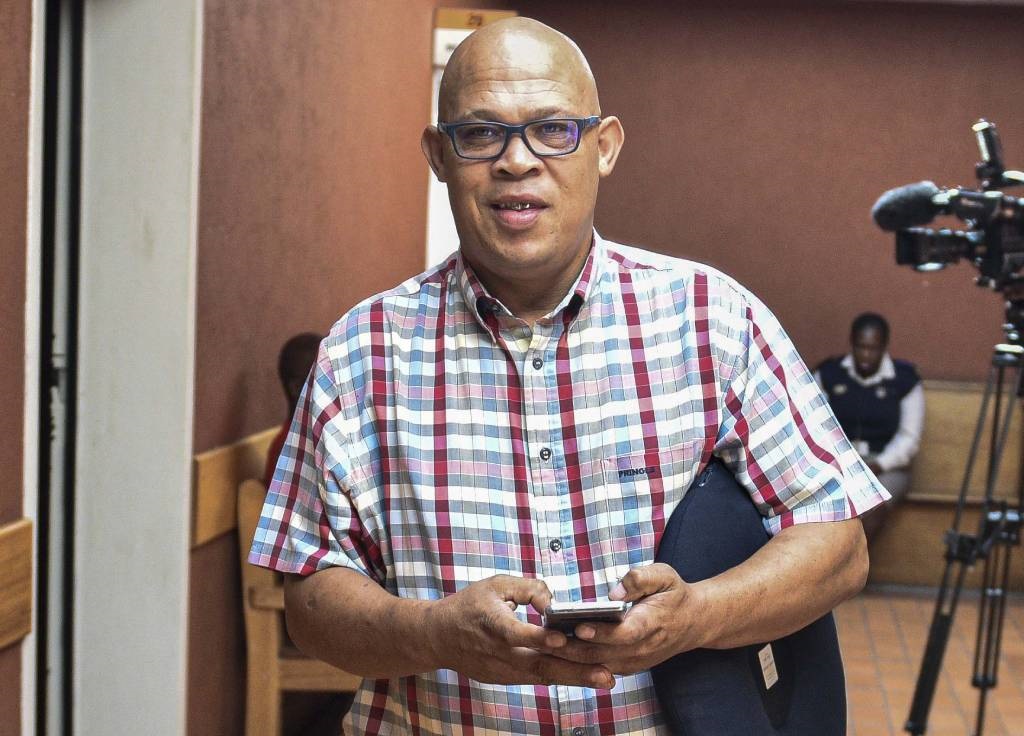 Ricardo Mettler, the former bodyguard of ANC secretary-general Ace Magashule, has been sentenced to 15 years in prison for stealing a Pierneef painting worth millions.

Mettler was sentenced in the Free State High Court in Bloemfontein on Wednesday.

In December last year, Mettler was convicted of money laundering for offering the painting to a Chinese businessman in Bloemfontein, Wei-Lin Hsu, as a guarantee for a loan, Netwerk24 reported.

He was also convicted of fraud after pretending the painting was donated to him by Magashule and that it belonged to him.

The court also found him guilty of making false statements to police, including saying that Magashule had given him the painting.

READ | Pierneef painting: What you need to know about the theft case of Ace Magashule's former bodyguard

He will serve an effective 15 years in prison after the court ordered the sentences to run concurrently, Shuping said.

The painting was removed from a safe in Magashule's office in March 2018. It depicts a mountainous landscape in the Free State.

The undated Pierneef belongs to the Free State government.

Arts24 previously reported that since Pierneef was considered one of South Africa's old masters, the painting was valued at about R8 million when it went missing three years ago.

According to an NPA statement, prosecutor Antoinette Ferraira said: "The accused had a motive when he wanted to disguise the marking. He knew the painting was valuable in March 2018 when he wanted to offer it [to] Hsu as a guarantee. He was twice requested to return the painting, but he refused. He was motivated by greed. He abused his position of trust and there is a public outcry from the community [against] public officials who think they are entitled to government resources."