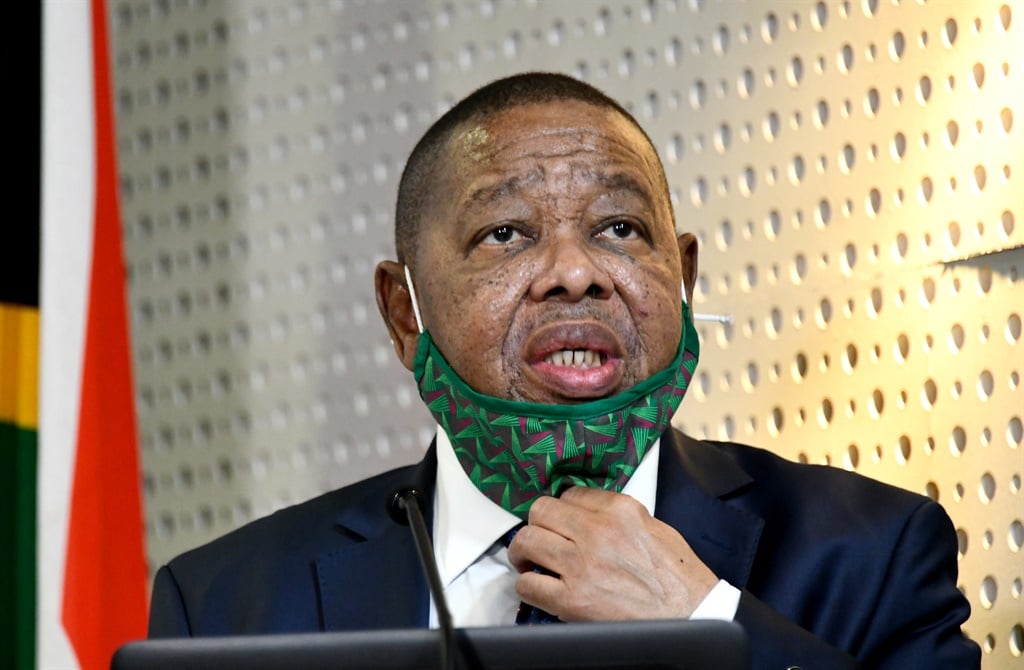 Acting Public Protector Advocate Kholeka Gcaleka is expected to have a virtual meeting with Higher Education Minister Blade Nzimande as part of her effort to find a solution to the problems many university students face.

"We see this volatility every single year. The question is where is the planning? How do we make sure that students are in lecture halls at the start of each academic year rather than see them pouring into the streets to protest for access to tertiary education? How do we curb the arrests and the brutality at the hands of the police? We need to find lasting solutions," Gcaleka said.

This after the SA Students Union (SASU) declared a nationwide shutdown of universities.

On Tuesday, she joined the provincial representative of the SA Human Rights Commission (SAHRC) at the University of Venda in Thohoyandou, Limpopo, where they engaged with the management, student leadership and campus office attached to the National Student Financial Aid Scheme (NSFAS) as part of a series of engagements scheduled over the next five weeks.

In a joint effort with the SAHRC, the Public Protector's office is hoping to help the parties find solutions aimed at curbing a recurrence of the violent scenes that have been seen at various institutions of higher learning over the years.

THREAD: Acting PP Adv. Kholeka Gcaleka is today at the University of Venda where she is engaging management, student leadership and the campus office of the NSFAS to discuss challenges and find lasting solutions to problems plaguing the higher education sector. pic.twitter.com/jtg3XeCQbz

Earlier, Gcaleka met with University of Venda vice-chancellor Dr Ndanduleni Bernard Nthambeleni, who informed her the university's 2020 academic activities have overlapped into 2021 due to challenges brought about by Covid-19.

As a result, said Nthambeleni, students at the institution would only complete their 2020 examinations on Thursday.

He added it was critical examinations be concluded soon as that would unlock the 2021 academic year's NSFAS funding.

Nthambeleni said the institution began registering students for the current year at the beginning of the month. About half of the targeted 1 800 were already registered.

Public Protector spokesperson Oupa Segalwe told News24: "The meeting will take place virtually and it will not be an open meeting. We will be sending out a statement on what was discussed."

Chaotic scenes have emerged following SASU declaring a nationwide shutdown of the 26 universities in the country.

On Monday, Wits University and University of Johannesburg (UJ) students took to the streets, making good on their promises to shut down the 26 institutions.

Chaos erupted after police used water cannons and teargas on the protesters as they approached the M1 from UJ Bunting Campus. Students are calling for historical debt to be scrapped and a 0% increase for the 2021 academic year.

On Monday, Nzimande said the government was in no position to scrap student debt.

Here are the Daily Lotto numbers
Full list of lottery results
Voting Booth
Have you and your family been counted in Census 2022?
Please select an option Oops! Something went wrong, please try again later.
Yes
48% - 2624 votes
No
52% - 2900 votes
Previous Results
Podcasts
PODCAST | The Story: How one incident at Stellenbosch University sheds light on deeper issues