They say that Habib, director at the London School of Oriental and African Studies (SOAS), is not racist.

Habib was widely criticised for his use of the n-word during a Zoom meeting with student leaders.

He was asked to step aside while the university investigates the matter. 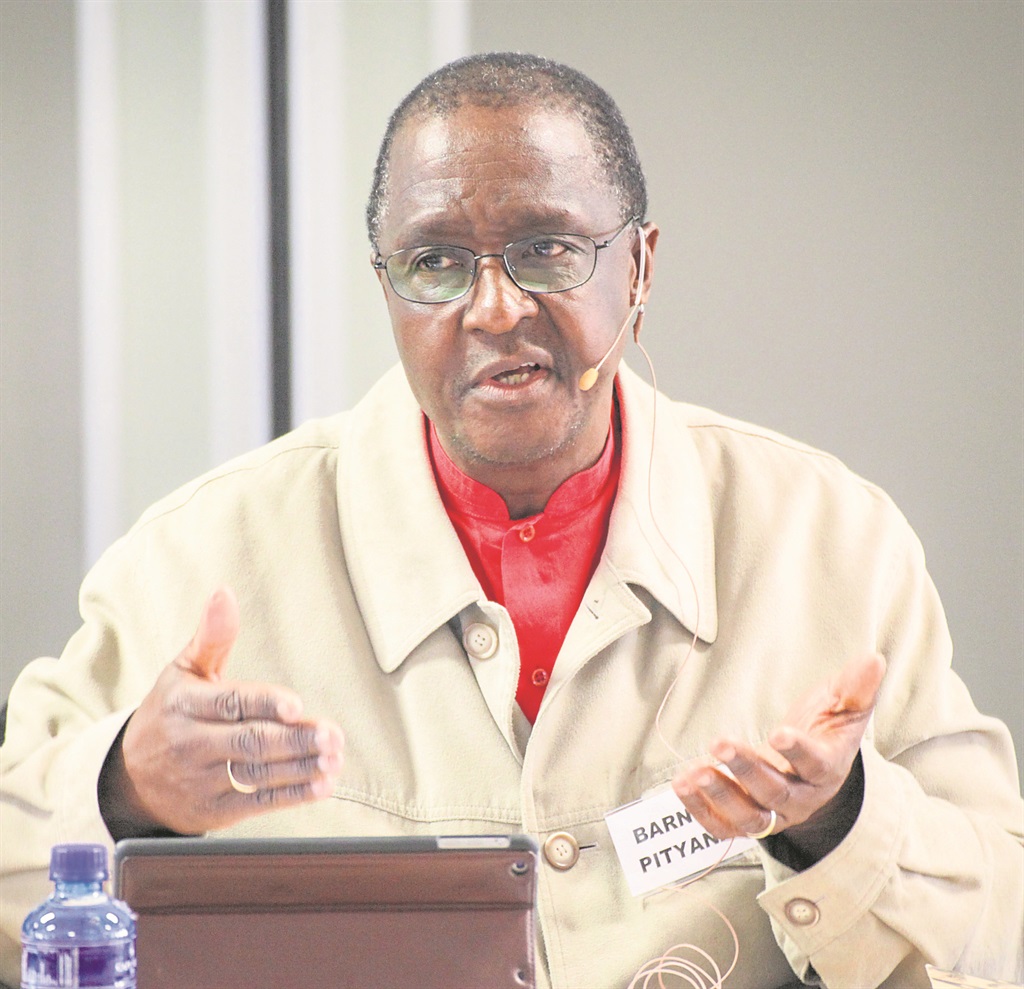 SOAS students and academics have called for his sacking.

But, in their online letter, Madonsela, Pityana, Malala and Morudu blamed woke culture for the move.

They compared Habib's case to that of US sports announcer Matt Rowan, who was caught during a basketball game saying: "I hope Norman gets their ass kicked…F***ing n****rs."

He made the comment after the Norman High School girls basketball team "took the knee" at the start of a game. Rowan apologised and blamed diabetes and low sugar levels.

"Rowan is evidently a straight-up racist. Habib is a black man who suffered racial oppression in his native land, was an activist against apartheid in his youth, became a professor of politics, and now heads an academic institution. Yet the lens of wokeness and identity politics filters out history and context to present both individuals in the same light," they wrote.

They said Habib "exercised poor judgement in verbalising the n-word" and that he and SOAS students needed time to get to know one another.

Context is everything, and Habib is no racist. He should be reinstated at SOAS without delay.

They also claimed institutions that allowed "the self-righteous to act as universal thought police" would "contribute to the death of culture and knowledge production".

"[Universities] will no longer be places of learning, opting to become 'safe spaces' where diversity of views is not tolerated – and only loud voices that claim to be the 'authentic' voices of historic oppression. In a university, there ought to be a level of intellectual rigour and debate about meanings, strategy and intended outcomes."