Africa is for Africans, not so? - Ramaphosa defends tweet about Robert Mugabe 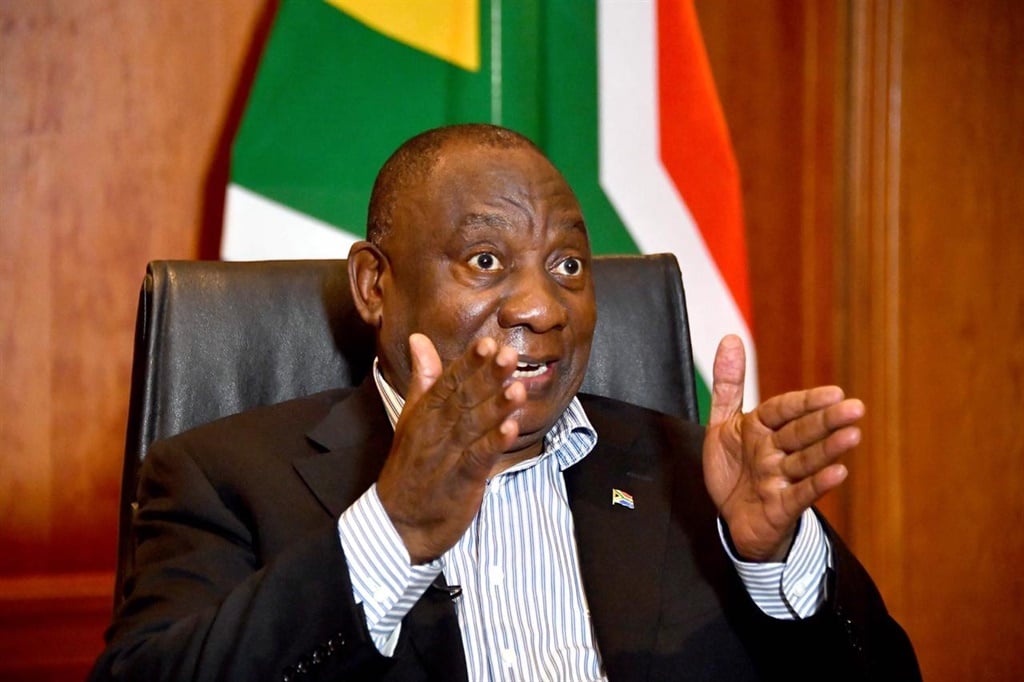 If Africa is not for Africans, then who is it for?

President Cyril Ramaphosa has hit back with this question to DA MP Geordin Hill-Lewis in defence of an Africa Day tweet of a picture of the late Zimbabwean President Robert Mugabe, under an African Union (AU) banner, with the words Africa is for Africans.

Read this for free
Get 14 days free to read all our investigative and in-depth journalism. Thereafter you will be billed R75 per month. You can cancel anytime and if you cancel within 14 days you won't be billed.
Subscribe
Already a subscriber? Sign in
Next on News24
BREAKING NEWS LIVE | Western Cape High Court declared safe after bomb threat